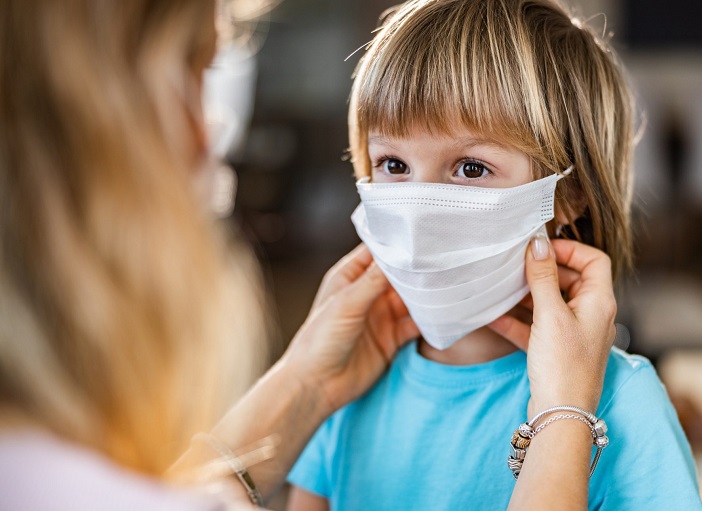 Arkansas – What many were afraid of few weeks ago, is happening right across Arkansas and officials have no more power to control the Covid-19 situation among the students.

The latest information for a student that tested positive is coming from the Pinewood Elementary School on Monday. According to the Jacksonville North Pulaski School district announcement on Monday, one student tested positive and 7 other students were sent in 10-day quarantine.

The school was among those that decided to implement the mask mandate for students, despite the state law that bans any kind of mask mandate withing the state.

According to the school officials, all students and staff are required to wear masks or face coverings while they are at school or in the buses.

Since the judge’s decision to temporarily block the state’s mask mandate ban law, more than 100 public schools decided to implement the mask requirement in the schools which now covers more than half of the total number of students in Arkansas.

While school districts and parents are in war with the state officials, the number of cases in Arkansas has slowed its pace, but the number of hospitalizations and those in critical condition is rising.

According to Monday’s report issued by the Arkansas Department of Health, 986 new cases were added in Arkansas and 30 people were reported dead.

Hospitals in Arkansas about the reach the breaking point; workers shortages, low to no ICU available and increased operations