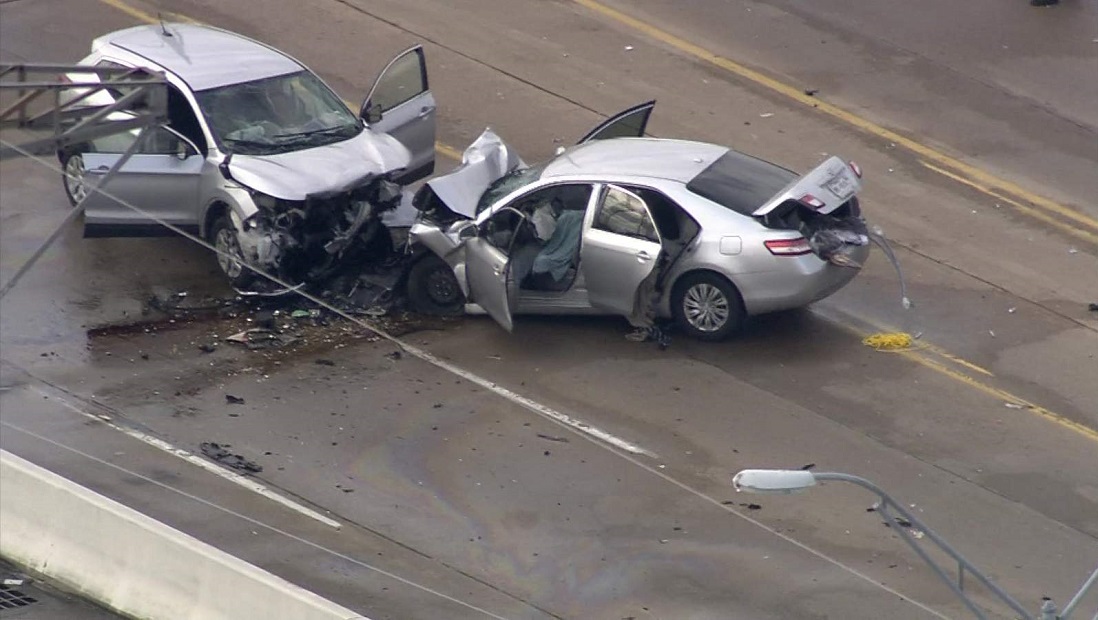 According to the information from Arkansas State Police, the crash happened around 7.26 a.m.

A vehicle driving westbound on Highway 270 lost control and went outside of the road, then came back and hit another car head-on. The driver of the vehicle was identified as Sherry Wherry, 63. Sherry passed away on the scene.

There were 2 more passengers in the vehicle and both of them were injured. They were taken in area hospitals for further treatment.

Road conditions were great with sunny weather and dry roads at the time of the accident.