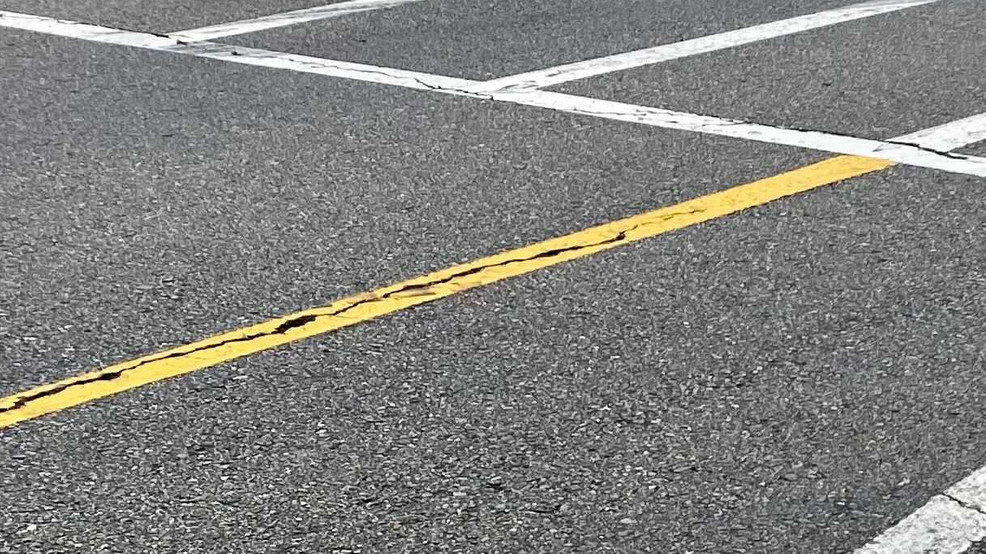 State police reported that around 2:06 p.m., a 2015 Mack TK struck the Buick while attempting to change lanes. The Buick then traveled into the median and began to overturn before the rear passenger was ejected.

Knight was pronounced dead on the scene. Cooper and Winkler were taken to an area hospital for their injures.

Police said conditions were clear and dry at the time of the crash.