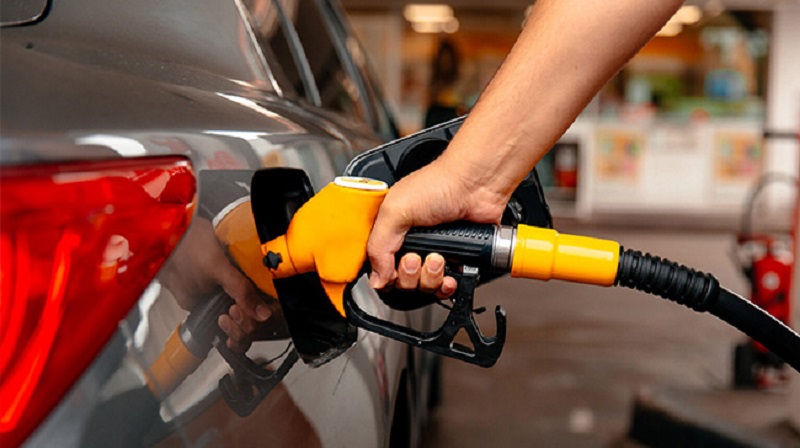 On Thursday, the statewide gas price average in Arkansas is $3.22 for a gallon of regular unleaded fuel. This average total cost is 10 cents less than a week ago.

The release by AAA stated the price of a barrel of crude oil has fallen nearly $15 since the end of August and has remained under $90 per barrel since.

With crude oil making up around 50 to 60 percent of the cost of a gallon of gas, AAA spokesperson Nick Chabarria said the lower crude oil prices are largely driving the continued price drops at the pump. “Oil supplies globally are still very tight, and the market remains volatile. Drivers should anticipate price fluctuations as we head toward the end of the year,” Chabarria said.

Taking a look around central Arkansas’s major cities the average total price for a gallon of regular unleaded gas has decreased everywhere since last week.

Little Rock-North Little Rock metro’s total price average Thursday is $3.14, which is 12 cents less than last week, while Hot Springs drivers are paying 13 cents less for a gallon of gas this week at $3.14. Fort Smith drivers are paying an average of $3.24 for a gallon of regular gas at the pump, which is 8 cents less than last week. Arkansas’s total price average for a gallon of gas ranks the second cheapest in the country. Texas ranks number one at $3.21 total cost per gallon, while California drivers pay the highest in total cost at $5.30.

2 people injured in shooting near I-430