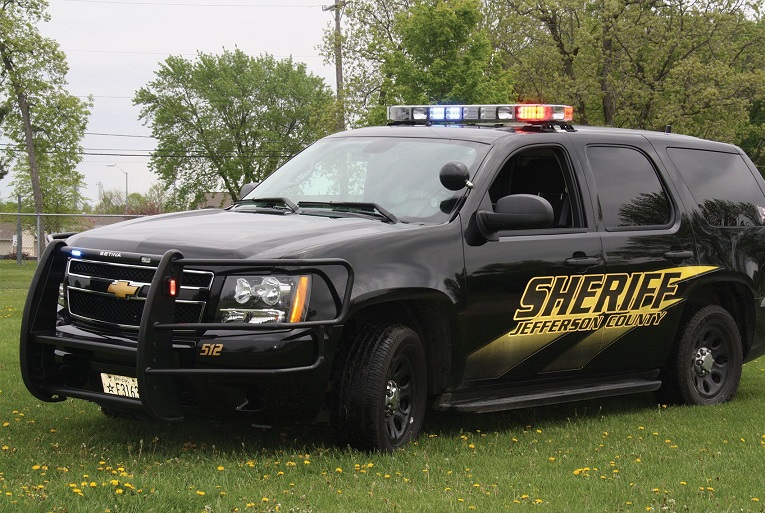 Little Rock, Arkansas – Jefferson County Sheriff’s Office said that they recovered a body from the Patton Lake on Monday.

According to police, authorities were dispatched at the scene after the received a 911 call when someone reported dead body possibly floating in the water around 11:45 a.m.

When deputies arrived at the scene, they recovered the dead body of the 38-year-old Antonio Conway.

The body was recovered by the Marine Patrol fleet. Conway was pronounced dead on the scene.

Dead body of the Fort Smith woman who was reported missing found in Oklahoma, three people arrested in a connection to her death