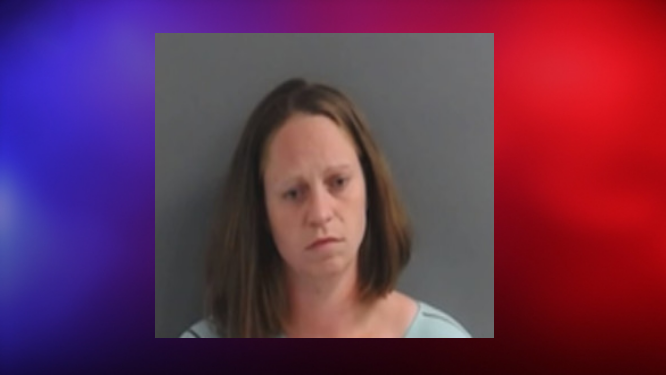 SUMMIT, Ark. – One woman is dead and another is in custody after a shooting in a Marion County home Tuesday.

According to investigators with the Marion County Sheriff’s Office, Rachel Hemphill was found unconscious at a home in the 200 block of Railroad Trail in Summit. Hemphill was taken to a hospital in Mountain Home where she was pronounced dead.

Deputies said the suspect in the shooting, Bridget Lynn Brown, was on scene when they arrived and told investigators that she entered the residence holding a handgun.

According to the sheriff’s office, Hemphill was at the home rented by Brown at a gathering with others.

The investigators said Brown told them she was walking up some “shaky” stairs and attempted to steady herself with the hand she was holding the gun with, causing her to pull the trigger.

Brown was taken into custody and faces charges of first-degree murder, first-degree attempted murder and felony with a firearm. She is currently being detained at the Marion County Jail with a bond set at $250,000.

Hemphill’s body was sent to the Arkansas Medical Examiner for an autopsy. Special agents with Arkansas State Police also assisted with this case. The investigation is ongoing.