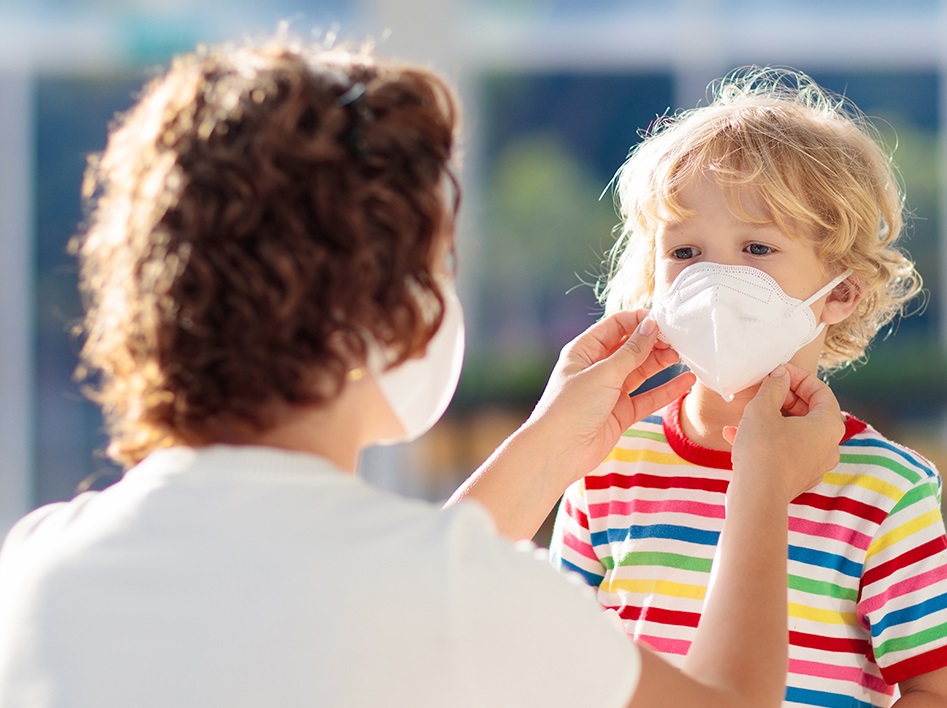 Arkansas – The latest Covid-19 wave is slowing across Arkansas and people are now feeling more safe and secure, but another school district decided to leave the existing mask mandate in place for some time.

Reportedly, the Fort Smith Public Schools Board of Education on Monday decided to join the list of school districts who still enforce students and teacher to wear masks and the mandate will last for at least 30 days more.

The current mandate is set to expire on October 8 after it was initially voted in the beginning of August. The same mandate remains in place meaning that all students, employees and visitors in school buildings or vehicles when more than two people are present are obligated to wear face masks or face covering.

With the extension of the mandate, now the superintendent will have the power to lift the mandate if the number of cases drastically drop in the meantime, something that was not the case with the current mandate.

According to the latest data, Fort Smith had over 60 infections per 10,000 since the current mandate was initially enforced meaning that implementing the mandate was the right choice in keeping everyone safe and slowing down the spread of the virus.

Meanwhile, Arkansas is slowly, but surely recovering from the latest Delta wave. The numbers are constantly dropping in the last couple of weeks, something that was also confirmed by Gov. Hutchinson on today’s weekly Covid-19 reporting.

The Delta wave might end up to be the latest Covid-19 major surge, experts warn it’s too early for conclusions