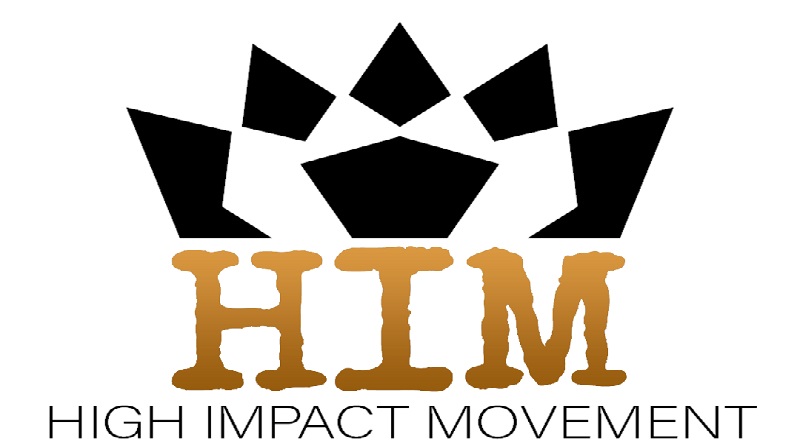 Little Rock, Arkansas – In order to help mold the next generation, an Arkansas man has used his life experiences.

That motivated him to want to also help young people navigate life. “A lot of our young people are falling in the pits because they don’t have people that come around them in really positive ways that really speak to them and give them what they need,” Gray said.

In 2018, Gray founded High Impact Movement with his wife. The goal of the organization is to equip, empower and expose young people to their dreams and goals through different programs. “We just kind of serve them that way, whether it’s academically, social, emotional, enrichment activities or mentoring,” Gray explained.

According to Gray, there have been a lot of moments that stand out to him.

Gray referred to one girl who came to the program angry and broken but turned her attitude around once she started to gain confidence in herself. “When people ask me how I feel, I’m just overcome with emotion because I knew how I felt when I got the support that I needed when I was young,” Gray said.

Now High Impact has gotten even more support. This time it was from Rainwater, Holt & Sexton. The law firm named High Impact Movement as this month’s Difference Maker and gave them a $1,000 donation. “When you’re doing things right, people will let you know and I think that’s what Rainwater, Holt & Sexton has done today is to let us know that we’re doing something right. We’re grateful,” Gray said.