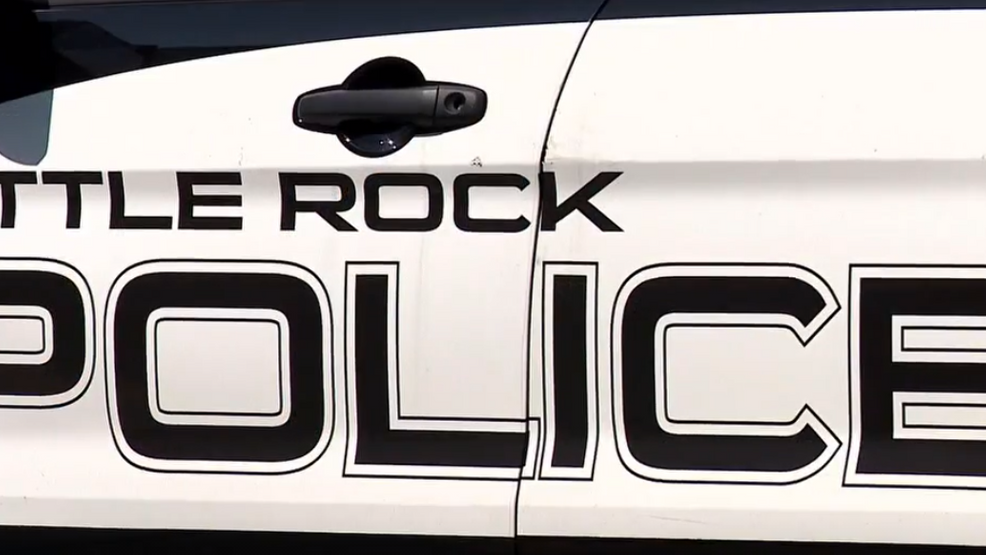 LITTLE ROCK — A dog was shot in a southwest Little Rock neighborhood on Thursday, according to a report from the Little Rock Police Department.

Officers were called to South Meadowcliff Drive Thursday around 9:10 a.m. where a man said he found shell casings in front of his home. Another woman in the neighborhood told officers her home, car and her dog Bella had been shot.

Little Rock Animal Control responded to the neighborhood and took Bella to a nearby animal hospital. The dog’s condition was not included in the report.

The woman’s home had been shot seven or eight times, according to police.

While on the scene, officers found 29-year-old Devin Propps who reportedly has felony warrants out of Pulaski County. He was arrested and is listed as a suspect for the shooting.