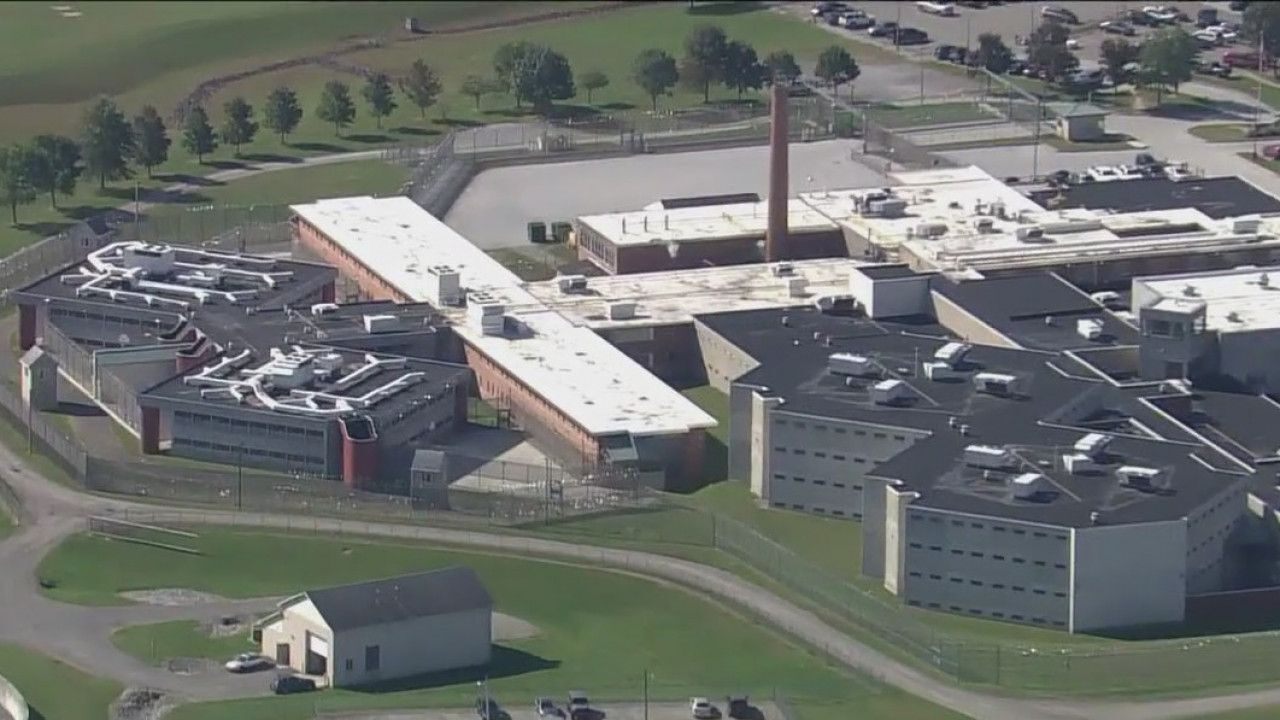 HARRISBURG, Pa. – Millions of Americans are struggling during the pandemic with many unable to access unemployment benefits. Now we’ve learned that inmates across Pennsylvania have allegedly been applying and receiving those same benefits that are needed by so many.

Christina Andrews says she, like many others, could really use a job or some financial help during the ongoing pandemic.

It would be really big. It will help with bills. Stuff that I need to pay,” she said.

That’s why Andrews was so furious to hear that inmates at state and local prisons across Pennsylvania have allegedly been applying for and receiving pandemic unemployment funds totaling hundreds of thousands of dollars.

“That makes me feel mad because you’re not going to be able to use the money while you’re in there and people really need it. I feel like that’s not right,” she said.

Federal and state authorities are cracking down on inmates using this alleged scheme. Twelve inmates at Chester County prison were just charged by federal prosecutors.

“These inmates and their accomplices saw the pandemic, this national health crisis as an opportunity to cash in through fraud,” First Assistant U.S. Attorney Jennifer Arbittier Williams said.

Thirty three other inmates at SCI Phoenix in Montgomery County and seven other prisons were recently charged by the U.S. Attorney in Pittsburgh and Attorney General Josh Shapiro.

“It’s appalling and it’s criminal. It’s why we’ve made so many arrests in this case and why they’ll be more,” Shapiro said.

Authorities say their wide-sweeping investigations are far from over.

“By the time this is all done, we expect the amount of money in question to be well into the millions,” Shapiro added.

The inmates and their accomplices face 5-20 years in prison if convicted on the fraud charges. Investigators tell FOX 29 they will try to recover as much of the funds as they can.

President Trump halts COVID-19 relief talks until after the election