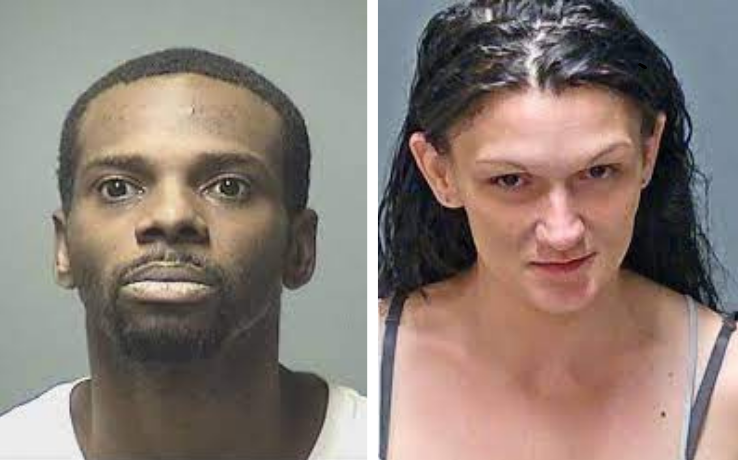 The children for the parents, especially for the mothers, are something special, a gift from God and the feeling of just holding them in the hands can’t compare to anything in the world. But some parents don’t want to leave their bad habits behind after giving birth and continue their lives as usual consuming drugs and alcohol.

This is the case with the 25-year-old Brianna L., the mother of the one-year-old baby who was hospitalized in critical condition late July, who was arrested last week believed to be responsible for the infant’s overdose. The medical examination showed that the baby had ingested a high dose of methadone enough to be killed if not properly treated.

The incident happened in July in New Hampshire and the mother now faces multiple charges including endangering the welfare of her one-year-old child and if found guilty, she is about the spend many years in prison.

Another person, identified as the 34-year-old Derrick L., is also wanted by the police believed to be involved in the incident. Police didn’t reveal what was the connection between Derrick, Brianna and the one-year-old baby.

According to police report, the overdose occurred on July 26 and it’s believed to had happened in their home. That day, mother’s friends were taking care of the child in front of a local Ikea store and the baby seemed very lethargic for all that time.

After the incident, the couple was also questioned by police in order to learn how the incident happened. They said they wanted to help Brianna for a few hours and to give her a brake since she was very tired in the last couple of days.

While they were taking care of the child, at one point the baby almost stopped breathing completely. The rushed the infant to the nearest clinic for help, but because it was in critical condition, they transported it by medical helicopter to another hospital.

The doctors in the second hospital with all their efforts managed to save the infant’s life. The baby was fully examined and the results showed high dose of methadone in the system, enough for overdose. If the mother’s friend didn’t bring the baby in the nearest clinic, the baby would have been dead already.

Right after the examination showed methadone in the body, the police started an investigation that led them to conclusion that the baby ingested the methadone hours before the couple took the baby to look over him, while the baby was still with the mother.

The officials from the hospital didn’t provide additional details on the infant’s health condition and if the baby fully recovered by now. Once more details are available, we will update the case.

Illegal immigrant fatally stabs young woman while she was out jogging with no apparent reason, then buries the body in the nearby cornfield, sentenced

Undergoing investigation for the Friday’s homicide in Little Rock, police