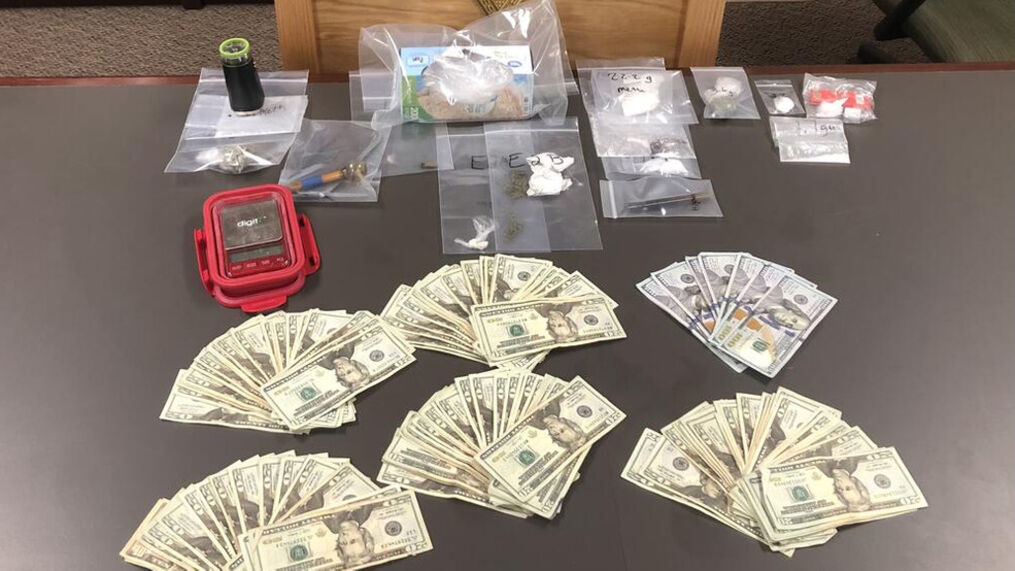 Authorities went to a home in the 100 block of Mockingbird Lane, according to the Mississippi County Sheriff’s Department. When deputies arrived at the home, they found nearly 38 grams of meth, 11 grams of marijuana, digital scales, a measuring ladle, an electric vacuum sealer, baggies, pipes and nearly $3,400 in cash.

Man accused of bear-spraying Officer Sicknick pleads not guilty, in talks with DOJ on bail

COVID-19 in Arkansas: ADH reporting 36 percent of adults in state have had at least one shot of vaccine