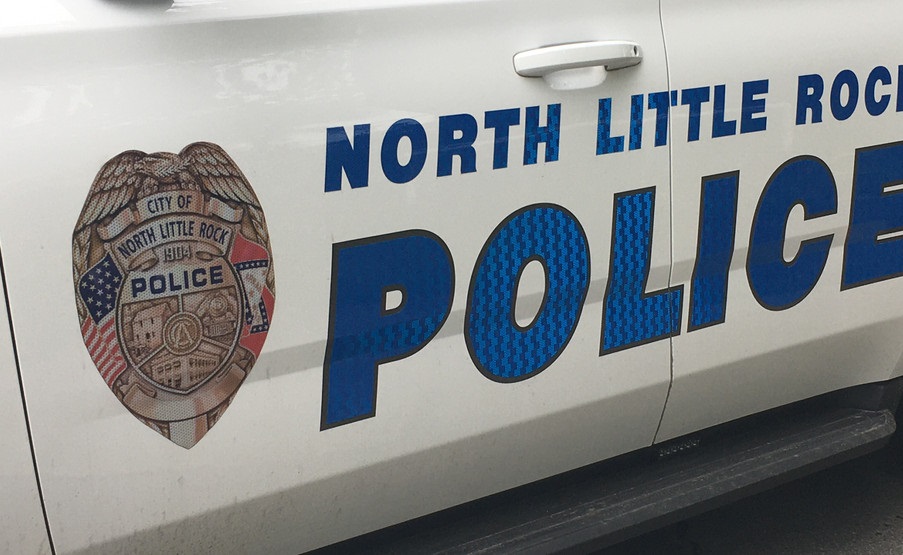 According to them, the shooting took place just after 1:30 a.m. in the area of 16th and Chandler Street. When officers responded at the scene, they found a victim suffering gunshot wound. He was identified as 18-year-old Albert Reddick and was pronounced dead at the scene.

The body was taken for autopsy.

Police didn’t reveal more details about the incident and no suspects have been arrested as of now.

There is ongoing investigation about the incident and we will update the story with more details when available.

The little boy who was reported missing on Tuesday found dead, the mother arrested