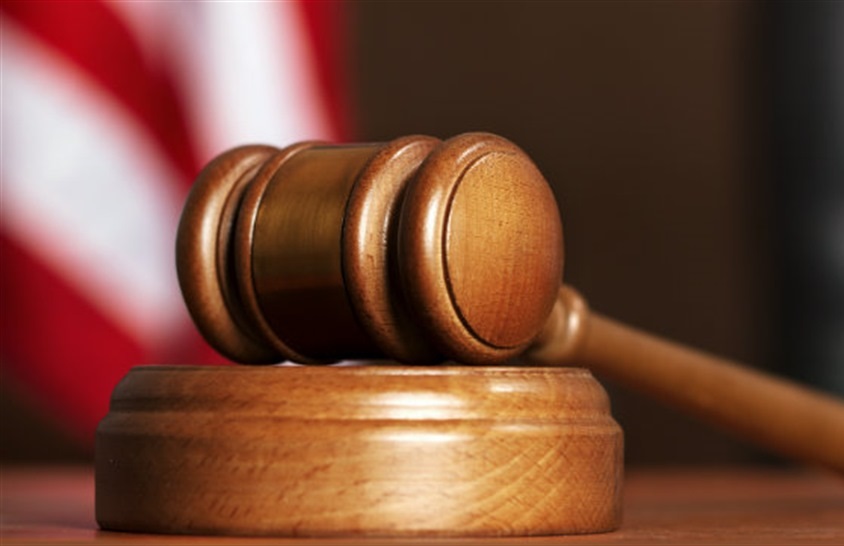 According to reports, officers responded to a house in the 4000 block of Little John Drive where they found Rice’s husband stabbed in his right hand. EMS crews were already on the scene treating the victim.

The police said Rice stabbed her husband with a pair of scissors following an argument. The victim later went to hospital for treatment.

Rice was arrested and charged with second-degree domestic battery.

She was released on $2,500 bond on Monday and will hire her own attorney.

One man arrested connected to Friday’s robbery in Pine Bluff