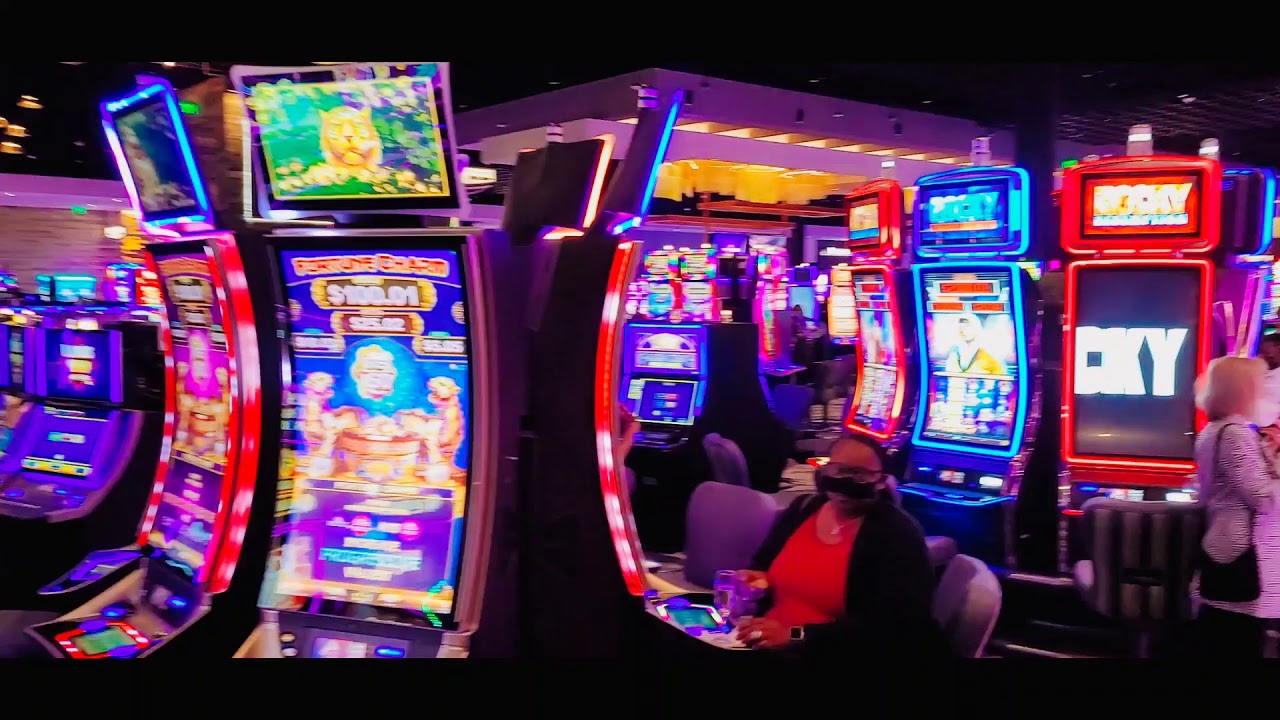 Pine Bluff, Arkansas – Construction is nearly complete at The Saracen Casino Resort in Pine Bluff and we got an exclusive first look inside.

Casino management says it is the largest construction project currently underway in the state of Arkansas and will bring around 1,100 new jobs to Pine Bluff.

Our crew was the first media outlet to bring cameras in and got to show the public what many others have yet to see.

“It’s a big job and it’s been fun,” said Chairman John Berrey of the Business Committee for Quapaw Nation.

Berrey says they broke ground last August and expect to open in the first few weeks of October.

He says getting the casino up and running has been hard work and it’s exciting to see it come to fruition.

“All of the work we put in to design and planning, it’s just fantastic,” said Berrey.

“I want people to know it’s the first casino that was purpose-built in the state of Arkansas,” said Berrey. “We’ve got it all. Everything you want in this kind of environment– we’ve got it.”

Berrey says the pandemic delayed the opening scheduled for earlier this summer, but he feels confident it will be open to the public the first or second week of October.

“We’re optimistic that we’ll be able to open full blown and get things rolling,” said Berrey.

Berrey says once the casino is complete, they will shift their focus to phase two of the project which will feature a hotel and convention space.

Of the 1100 new jobs, the casino will bring to Pine Bluff, management says they are hiring 800 of the positions before they open in October.