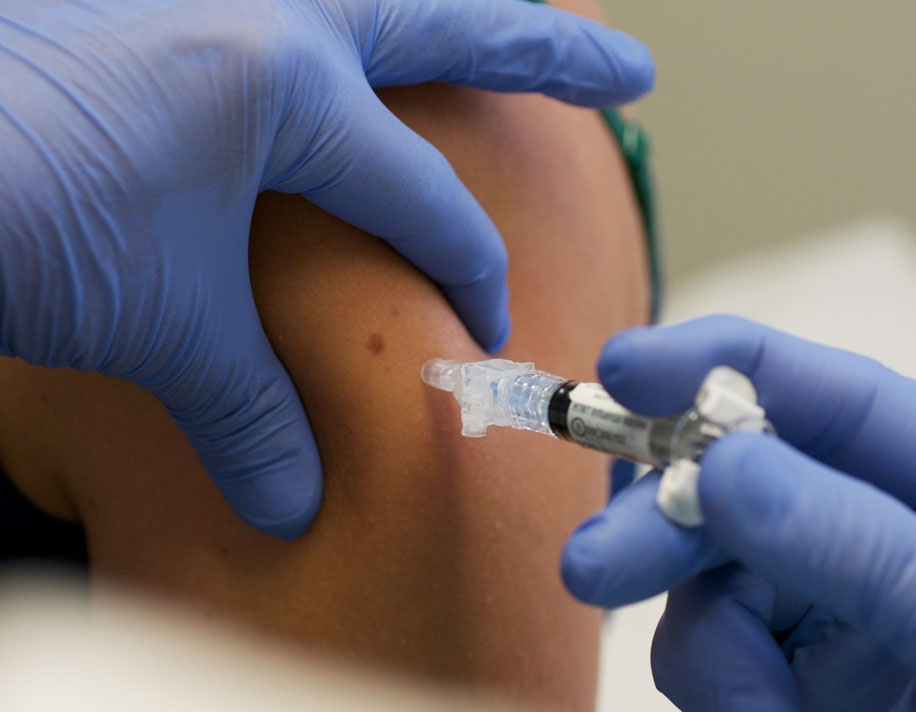 Since last Thursday when president Joe Biden announced the vaccine mandate for federal workers and employees in companies with more than 100 workers, his decision has been a hot topic and many GOP representatives, including some legal experts, are arguing if the has the legal right for such a decision.

While some say that the has the legal power to mandate the workers even in private companies to get vaccinates, some legal experts believe this decision has overreached his authority and power as a president.

Former Harvard Law School professor Alan Dershowitz, who recently wrote the book “The Case for Vaccine Mandates,” argues vaccinated people have the right “not to be subject to contagion from unvaccinated people.”

He took as example the case with the Alabama man who died of a “cardiac event” after he was refused treatment in numerous hospitals in three states because they were full with Covid-19 patients, mostly unvaccinated.

But from another perspective, with the vaccine mandate in place, some hospitals will be forced to shut their operations down since the hospitals are already seeing workers shortage and with the mandate in place, the problem will become even bigger since many healthcare workers would rather leave their job than to get the shot.

Such a case might happen with at least one Texas hospital. According to the CEO Jerry Jasper, Brownfield Regional Medical Center a decent number of the workers in his hospitals didn’t receive the vaccine so far and most of them are ready to quit if they get mandated to receive the shot. The hospital already faces healthcare workers shortage and they will have to close the hospitals due to lack of workers.

But Dershowitz says vaccinated people have a right to be protected from COVID-19 exposure.

Dershowitz says there are three main issues at play when considering the legality of vaccine mandates.

Second, he says a vaccine mandate could pass constitutional muster “if it’s done properly.” He noted a 1905 case, Jacobson v. Massachusetts, where the Supreme Court upheld a requirement that people be vaccinated against smallpox or face a $5 fine (approximately $155 today, when adjusting for inflation).

However, one case can’t be taken as an example and that case is just not enough for the federal government to mandate everyone to get the shot.

“Even in 1905 they did not attempt to do what Biden is doing right now,” Heckenlively said. “If you are citing Jacobson v. Massachusetts for this proposition that the government has the power to do something like that — the case said absolutely nothing like that.”

Meanwhile, many GOP governors, house representatives and district attorneys said they will file lawsuit against the president for the vaccine mandate. Some of the GOP governors started direct war with Biden and the White House administration and said they will do everything in their power to keep their states out of the mandate.

The only research of its kind reveals what causes long haul COVID-19, conducted by UAMS researchers in Arkansas