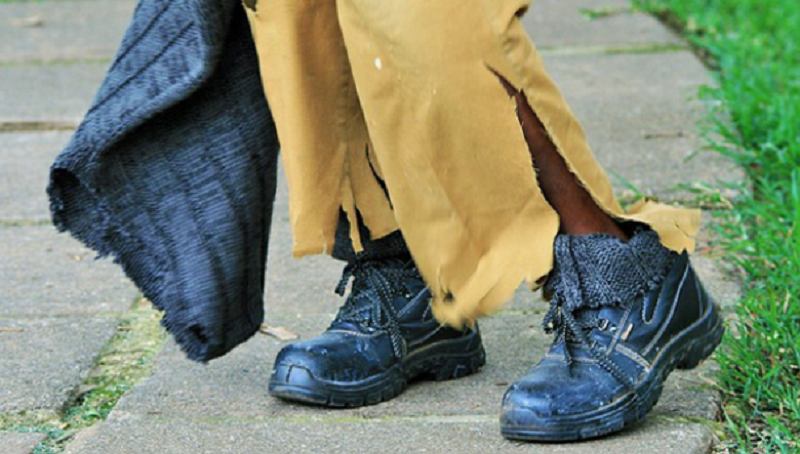 Little Rock, Arkansas — The city board is considering an extension for a paid work program, partnered with Canvas Community in an effort of outreach to Little Rock’s homeless.

As a partnership between the church and the City of Little Rock, ‘Bridge to Work’ started back in April 2019. The mission is to beautify the city while making some extra money. “We meet with them and get them to pick up some trash around the city. The city gives us job sites that we can engage our friends in meaningful work,” Pastor Paul Atkins said.

According to Atkins, so far, more than 650 people have made $11 an hour for four hours of work, but it’s not only about making a daily wage. They also connect people with social services. “302 people got some sort of social services, mental health, physical health, IDs. Some were reunited with their families,” he said.

Forty people were able to find permanent work and a little more than 20 received housing. “There were lots of different other outcomes besides moving trash from the streets into trash bags,” Atkins said.

According to Atkins, the money will help expand their services to help even more people. This proposal before the city board will be for $150,000. “It’s a beginning, and it’s an entryway,” he said. “It helps a lot more than one might think.”

This contract with the city, which will be voted on by the board next Tuesday, will last one year and has the option for an extension of up to three years. The money would come from the street fund special project in the city’s budget. The city board is also looking to fund $200,000 to the FAB44 organization to provide a day labor program for Little Rock citizens.

Two teen suspects to be held without bond