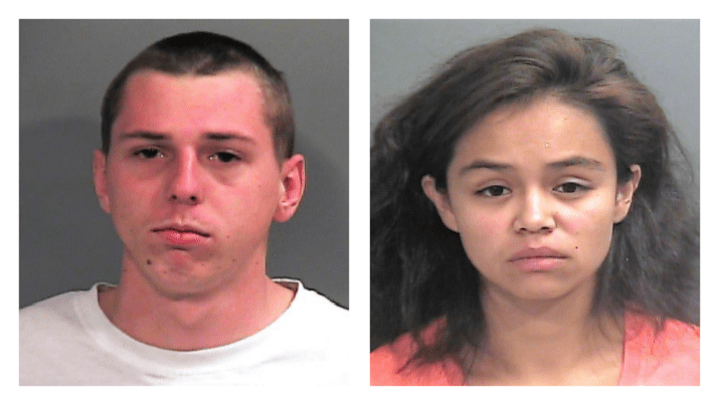 FAYETTEVILLE, Ark. — A Farmington man pleaded guilty on Tuesday to suffocating a one-year-old to death in 2017 and concealing the child’s body in a plastic tub for more than two weeks.

Tyler Ray Hobbs, 23, was sentenced to 40 years in prison, with 15 years suspended, for the October 2017 death of an 18-month-old child after pleading guilty to first-degree murder and abuse of a corpse in the circuit court of Washington County.

Hobbs was arrested in October 2017 after calling police to report the infant’s death, telling authorities that the baby fell down some stairs a few days prior, and he delayed reporting it due to being scared. Hobbs told police he wrapped the child in blankets and placed him in a container in the closet.

According to Hobbs’ arrest report, when officers arrived, they found the baby’s corpse in a state of “advanced decomposition,” and maggots were present, with a foul odor and flies filling the apartment.

Hobbs later changed his story to admit that, while the child was crying, he covered the baby’s mouth to muffle the noise, and the infant hit and scratched him. Hobbs told police he then shook the 18-month-old back and forth.

The arrest report states Hobbs passed out after the baby was shaken.

Hobbs must serve at least 25 years.

The baby’s mother Maria Giron-Molina, 21, is also facing charges of abuse of a corpse. Her trial date is May 12.

Pine Bluff man identified and arrested after shooting another man