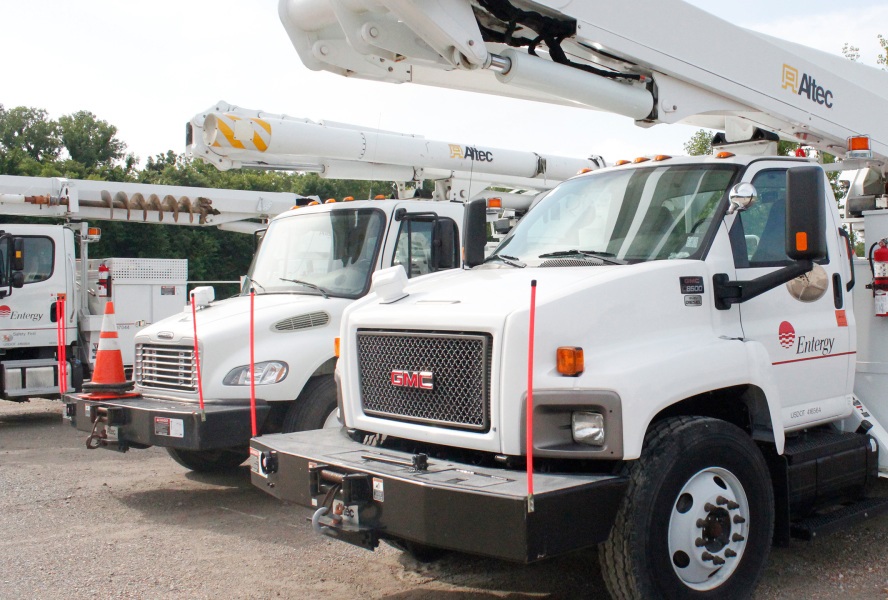 Little Rock, Arkansas – Entergy contract worker died on Monday in Little Rock warehouse in what appears to be fatal accident.

Entergy officials and the authorities didn’t provide more details what happened, but in an unofficial statement, company worker said his colleague died in an accident.

The company officials will help the authorities to conduct the investigation.

According to the latest information, nearly 70% of the households in the greater New Orleans area already have power after the devastating situation following the Hurricane Ida. Additionally, almost all Baton Rouge area regained power on Monday.

Officials with the company said in an announcement that majority of the state will get power by the end of this week. However, certain areas are expected to remain powerless until the end of September.

Entergy sent more than 500 workers to assist with Hurricane Ida recovery. They staged crews in both Louisiana and Mississippi.

Ida killed at least 13 people in Louisiana, many of them in the storm’s aftermath. Its remnants also brought historic flooding, record rains and tornados from Virginia to Massachusetts, killing at least 50 more people.