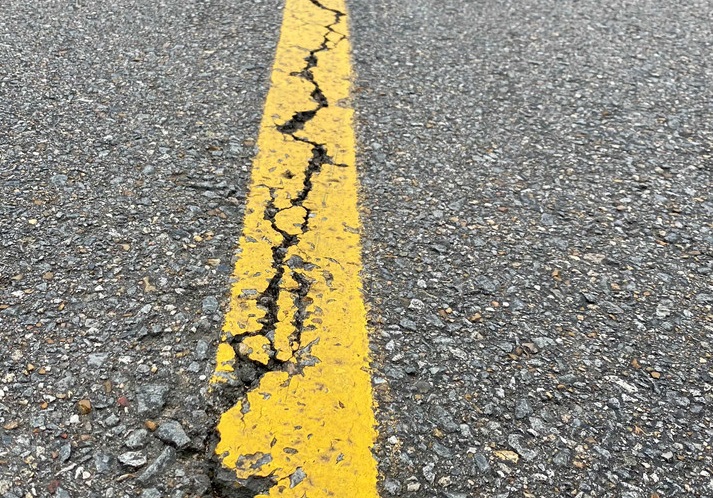 Little Rock, Arkansas – One pedestrian was killed in the fatal crash that took place on Tuesday in West Arkansas, police say.

According to the report, the victim was identified as 33-year-old Shardae Golston who was killed while he was walking in the northbound lane of U.S. 371 in Nashville. He was fatally struck by a 2017 Ford Focus around 9:30 p.m. that was traveling north on the highway at the time.

When authorities arrived at the scene, they pronounced the victim dead. No other injuries were reported in the incident.

There is ongoing investigation about the case.