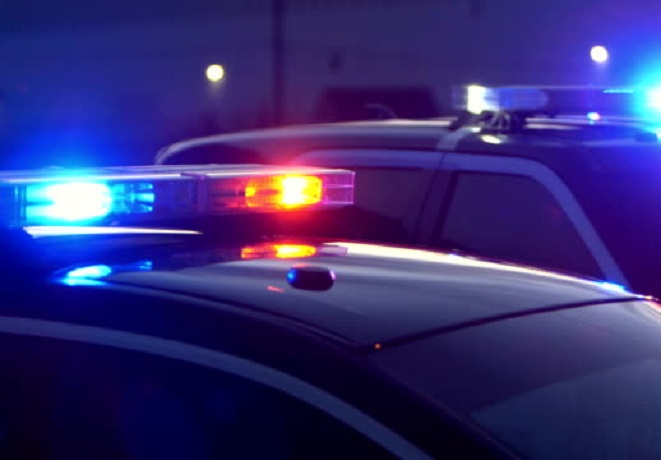 According to police report, the incident happened around 5:40 p.m. on Wednesday in the 800 block of West 24th Street.

When deputies arrived at the scene, they found a man sitting in a chair suffering gunshot wound.

He was pronounced dead at the scene.

The identity of the victim was not immediately released.

More details will be released once available.

Anyone with information about the shooting is asked to call 911 or North Little Rock Police Department. Calls are anonymous.