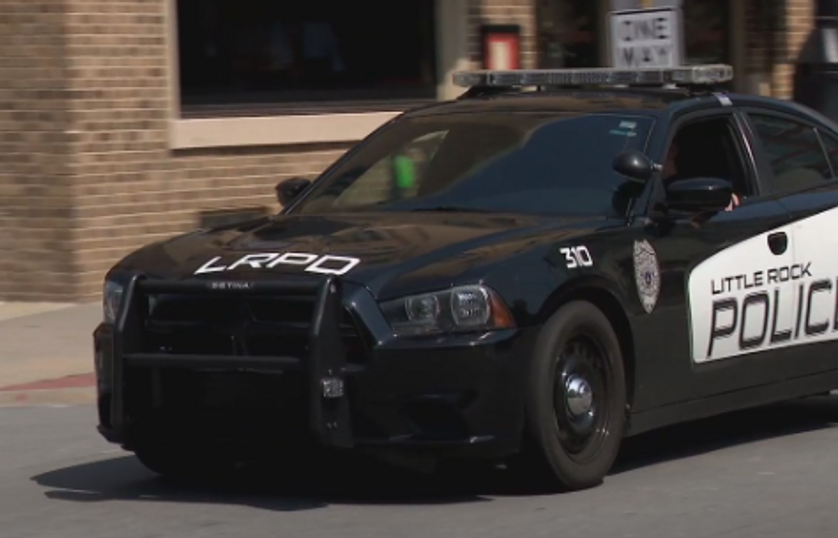 When officers arrived at the scene, they found at least one dead body.

No more details are currently available regarding the incident.

There is ongoing investigation and police are asking the public to avoid the area.

Anyone with information with the incident is asked to call 911 on Little Rock Police Department.

Arkansas man wanted for rape and human trafficking arrested, then released on a bond, report