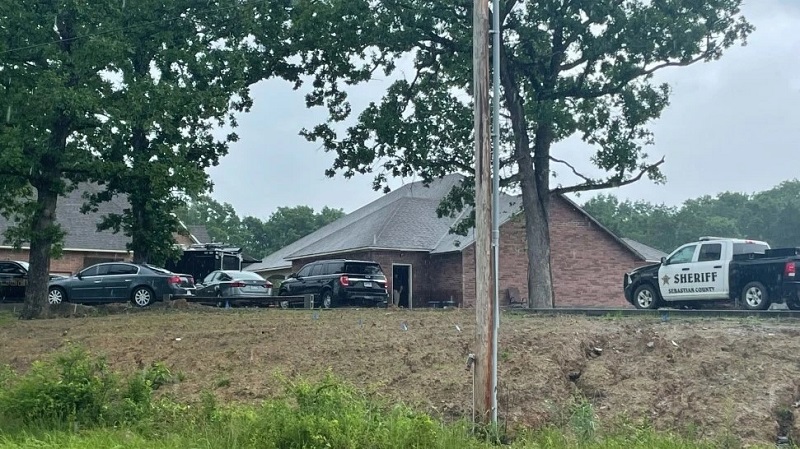 According to a bureau spokesperson, FBI agents are on the scene of multiple locations in Little Rock and Benton, including the business Natural Spa, located at 11517 Kanis Road.

There is no threat to the public at this time, but investigators will be on the scene for several hours, federal officials said.

Gas prices in Arkansas dropped one penny at a time