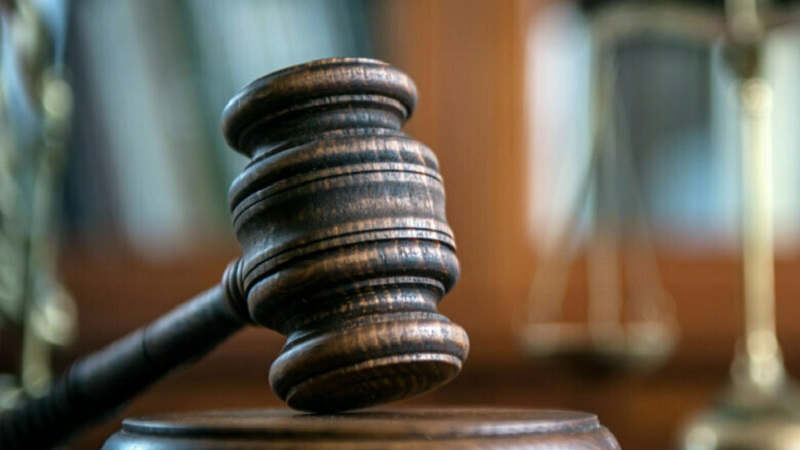 Little Rock, Arkansas – According to sources, the home of an Arkansas judge was raided by authorities.

On Wednesday, the home of Monroe County District Court Judge David Carruth was raided by the FBI.

It’s unclear why federal agents were searching the judge’s home.

According to the U.S. Attorney’s Office for Eastern District of Arkansas, on Thursday morning the FBI search is part of an ongoing Department of Justice investigation.

The judge has not been arrested, federal authorities said.

The Arkansas Judicial Discipline and Disability Commission admonished the Holly Grove-Clarendon Division judge in 2018 in connection to a case where he was accused of talking with people involved in cases pending in court.

According to a spokesperson for the FBI Little Rock, on Wednesday federal agents were conducting an ‘authorized law enforcement operation’ at two different locations. The spokeswoman was unable to confirm if the operation was related to Judge Carruth.