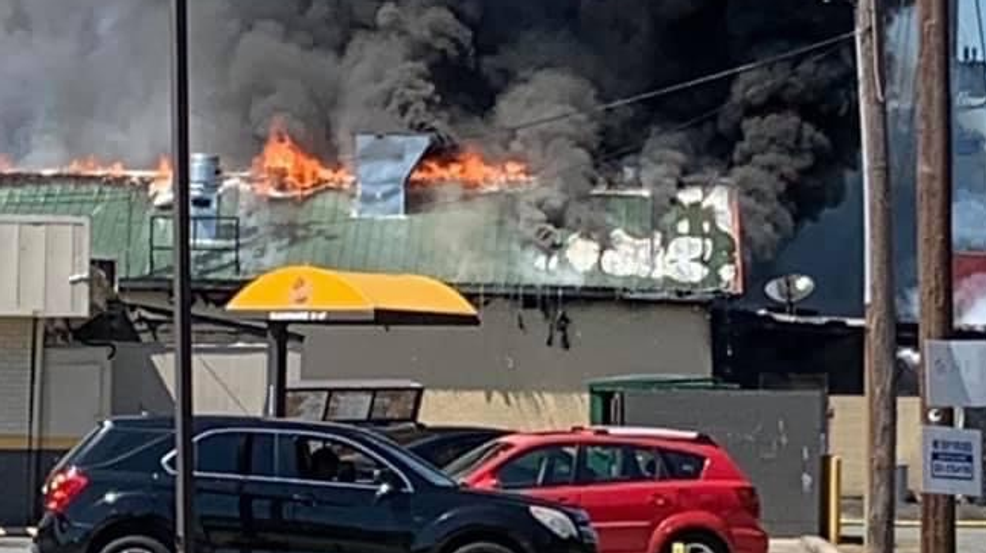 LITTLE ROCK — A popular barbecue staple in Little Rock caught fire on Friday, according to officials.

The Little Rock Fire Department was called to Sims BBQ on Geyer Springs Road on Friday afternoon. When crews arrived, they reported flames coming through the roof of the restaurant.

The fire was quickly put out. The fire marshall said the fire didn’t appear to be suspicious.

No injuries were reported.