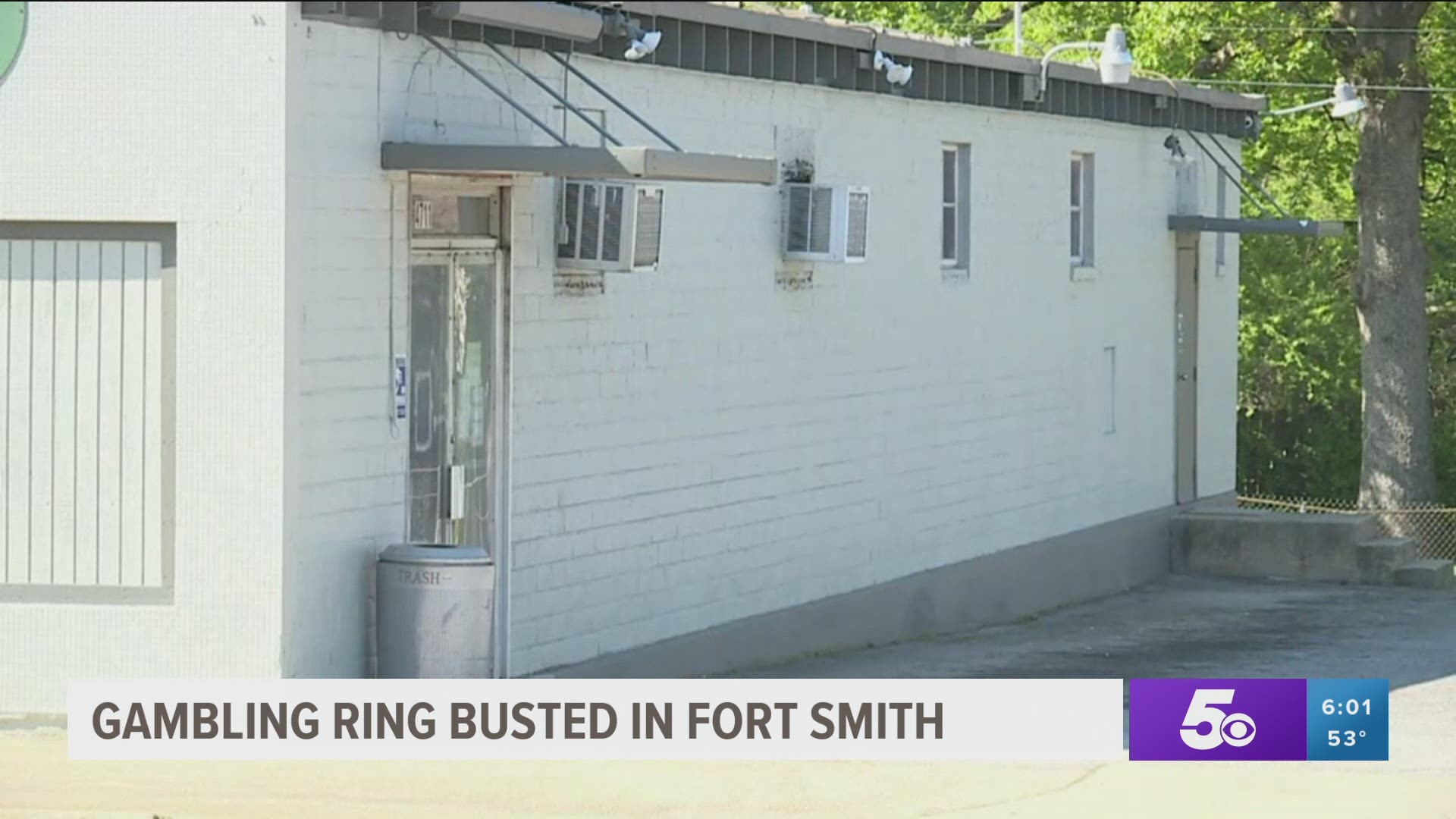 According to Sebastian County Prosecuting Attorney Daniel Shue, authorities discovered the machines while law enforcement officers were conducting an unrelated investigation into drugs in the region.

Following a five-week investigation, search warrants were granted for each business on Friday, April 16, and the machines were seized along with $62,261.

Michael Eakin, 67, Bryce Bandy, 28, Edwin Eddins, 57, Chad Bandy, 44, and Ronald Wight, 60, have all been charged with keeping a gambling house in connection with the machines, Shue says.

11 people who were betting on the machines have also been charged with betting on a gaming device, an unclassified misdemeanor.

In Arkansas, keeping a gambling house is a Class D felony