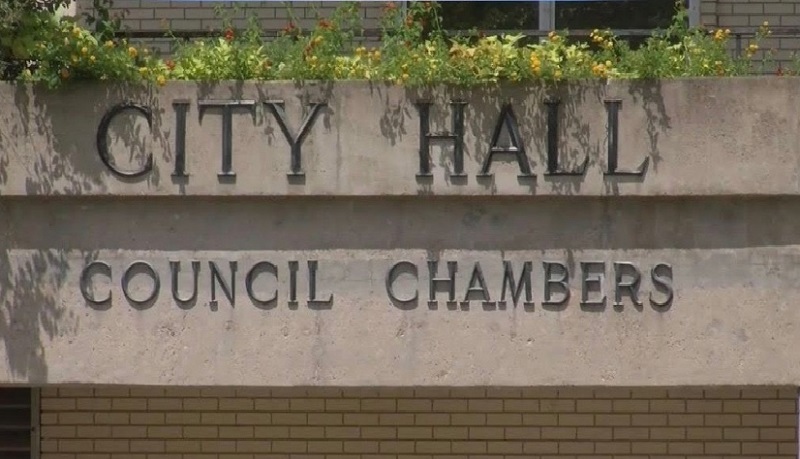 Pine Bluff, Arkansas – More than $123,000 is the sum that a former candidate for a seat on the Pine Bluff City Council owes the city for the demolition and removal of a building that he owned downtown.

According to a letter from Karla Williams, the director of Code Enforcement, the city intends to foreclose on property Garland Trice owned at 620 S. Main St., the site of the former Masonic Temple, because Trice has failed to reimburse the city for its costs after Trice failed to raze and remove the unsafe and vacant building.

He was one of two candidates who ran against current First Ward City Council Member Lloyd Holcomb Jr., in 2020. Trice has also been a candidate for Jefferson County Coroner and Jefferson County Sheriff in previous elections.

On Tuesday, a public hearing on the clean-up lien had been scheduled before the regular meeting of the City Council but that hearing was canceled.

On Nov. 11, 2014, a legal notice of property violation was published in the Pine Bluff Commercial and Trice appealed to the Code Enforcement Board of Zoning Adjustment to overturn the Inspection Department’s recommendation to condemn 620 S. Main St., according to the letter.

That appeal was denied on Jan. 20, 2015, and on Feb. 17, 2015, the City Council adopted a resolution directing Trice to raze and remove the building. “For two years you have failed to comply with the council’s directive,” the letter said. “Ultimately on or about April! 8, 2017 the City of Pine Bluff was forced to demolish this structure, to prevent further property damage and potential hazard to human life.”

The letter went on to say that the public hearing was only to determine and confirm the amount of the clean-up lien.

More than $73,000 of the total amount owed was spent to haul the rubble to the landfill.