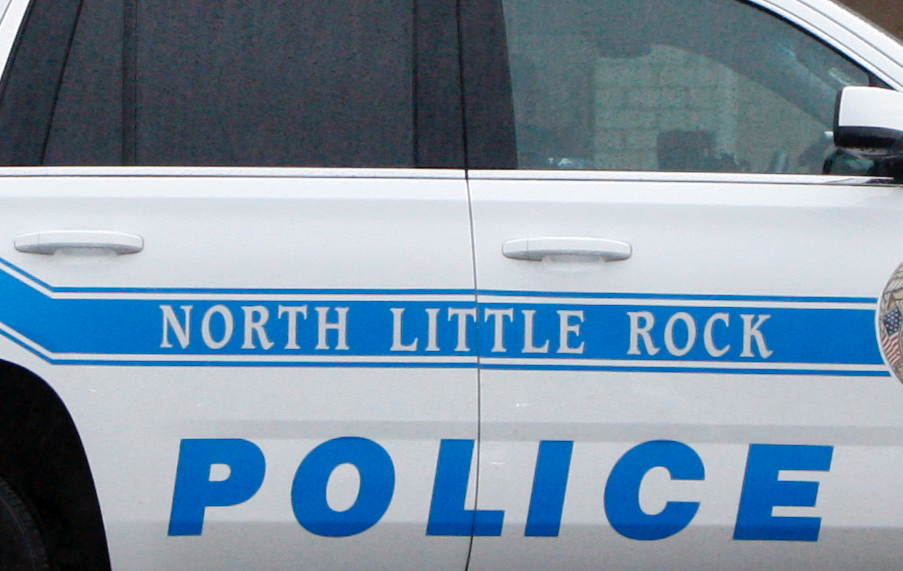 Little Rock, Arkansas – Friday night traffic incident ended up to be fatal for one local woman after she was struck by a vehicle, police say.

According to the police report, authorities were dispatched to the 2600 block of Pike Avenue around 7:30 p.m. on Friday following a 911 call in regards to a traffic incident.

When first responders arrived at the scene, they found one female victim lying on the ground. She was pronounced dead at the scene.

The deputies identified the woman as the 45-year-old Regina Nolley, of North Little Rock.

The initial investigation showed that Nolley was crossing the road when she was struck by a vehicle that was traveling northbound.

As of now, the driver of the vehicle was not charged.

Police added that the driver was uninjured in the incident.

The investigation is ongoing. We will update the case once more details are available.