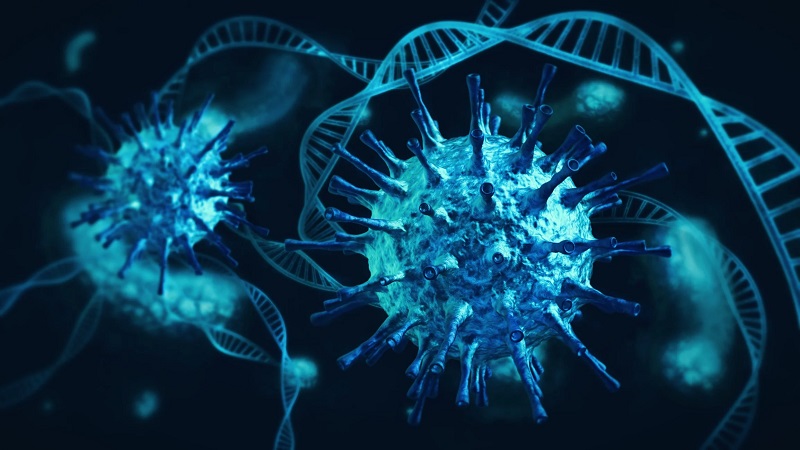 Prescott, Arkansas – Since February, the Arkansas Department of Health (ADH) is reporting its highest number of active cases on Saturday.

Shar Koger of Nevada County is fighting COVID with over 6,500 other Arkansans.

According to health department data, half of them, like Koger, are fully vaccinated.

“We did everything that we thought we were supposed to keep from getting, and for those two and a half years, we did not get it,” Shar Koger, told our station.

Currently, Koger is home recovering from Coronavirus for the first time. She learned she and her husband both contracted it this week after attending a graduation party the weekend prior. “By Wednesday I was coughing severely, my throat was very sore. I was running fever, so I decided to call the doctor,” Koger stated.

Her doctor recommended a COVID test which surprised Koger because she is fully vaccinated having received three boosters, most recently in March. To her, getting sick after avoiding COVID for two and half years seemed “crazy.”

According to the ADH’s most recent statistics getting coronavirus regardless of vaccination status is proving common in active cases. There’s currently a 50/50 split between the fully vaccinated and not fully vaccinated in the state.

There are over 150 people in the hospital.

According to Koger, the graduation party only had about 60 people but she knows of a dozen others who attended that have since contracted COVID.

“I can say those that I know of that have had it with the two vaccines and two boosters have had milder cases,” Koger stated.

Shar’s sickness started with a headache and light cough, so she encourages anyone who feels off to get tested. “It’s very much out there,” Koger said. “If people find out sooner, we can stop it sooner.”

The person who thinks she brought COVID to the party had no clue she was a carrier until she tested positive, according to Koger.

More than $35 million approved for water projects across Arkansas