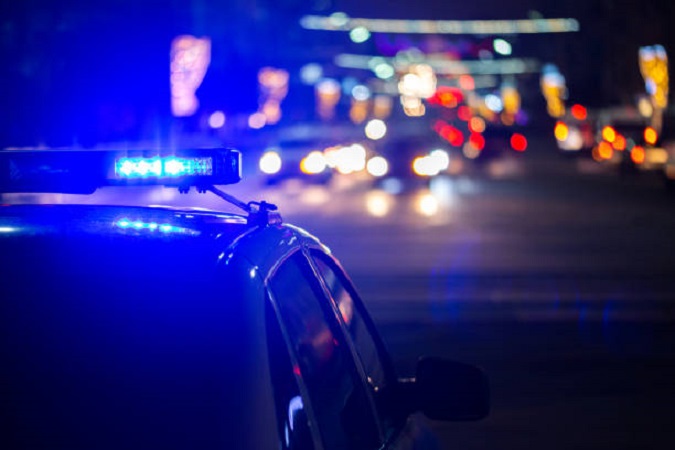 Garland County, Arkansas – A $50,000 reward is offered for an information leading to an arrest in the case where 18-year-old boy was killed on Christmas morning. The family is disappointed that no arrest was made until now.

For Misty Ely, her nephew Ethan Mathis was like one of her own.

“He was one of mine, He was just a great kid, just always smiling, always wanting to make everybody laugh, had the biggest heart ever,” Ely said.

Ely said that hew nephew came two years ago to live with her. She said the boy became like a second son to her shorty after moving in their home.

“My son will post pictures that pop up in his memories and it just makes me laugh or cry one of the two,” Ely said.

On Christmas morning, she received a call no parent of family member wants to hear.

“I think the last time we actually heard from him was about 11:00 Christmas eve and then I think he was found by 8 a.m. Christmas morning,” Ely said.

According to the police reports, the body was found in a driveway in the 1400 block of Bald Mountain Road on Christmas. The boy was shot several times the night before.

“It was devastating, I broke down and went into fix it mode,” Ely said.

Ely is very disappointed that even after six months, no arrests were made. She is not even sure if there is a suspect at all.

“That’s why I wanted to get his face all over everywhere, so everybody sees it,” Ely said.

The family just want justice. In regards of that, the family created FB page offering $50,000 reward for everyone that might provide information leading to an arrest. She hopes the reward will be enough to make someone talk.

“I don’t want his case to be shoved in a box and stuffed on a shelf because they can’t figure it out because somebody won’t come forward,” Ely said. “They can’t hurt anybody else.”

The investigation is still ongoing, but there are no results until now. Police is also looking for help in solving the case. They ask everyone with information to the case to call 501-777-9805 or EthanTips@protonmail.com. Calls and emails are completely anonymous.

Drugs and guns seized in Perry County, one person arrested

Infant drowns in a pool in Bryant, ongoing investigation