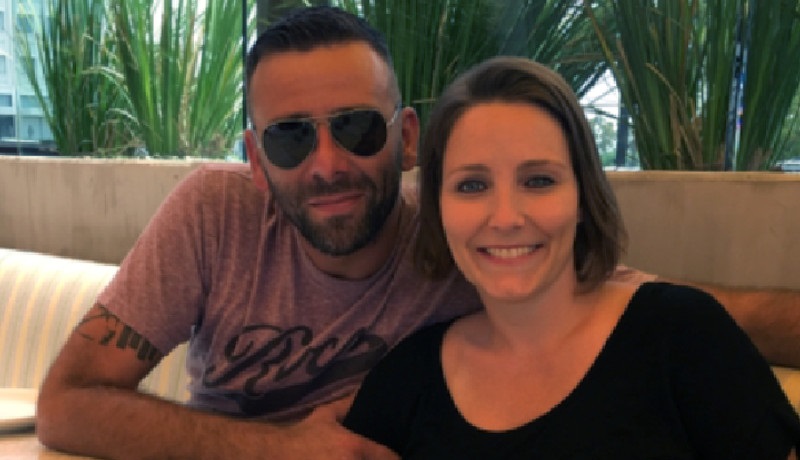 “He was a great guy; he was a hard worker; he loved his family; he was a funny guy,” said his wife Monica.

Monica last time spoke to Danjiel on April 22, 2018, “about 9 o’clock that night and then never heard from him again.”

According to Monica, red flags started to appear when he never showed for his son’s baseball practice.

Very soon she called the police. Monica said, “They found his truck off of Old Taber Road in Glenwood, and it was vandalized and it was totaled. His license plate and some things inside were burned.”

Monica hasn’t stopped trying to find answers, even though it has been years since he went missing. She says she knows someone is hiding vital information beside no one has been arrested or charged. “There’s gotta be good people in this world. I know there are,” she said. “I have hope that God will bring all of this to light.”

According to Monica, Danijel got mixed up into the wrong crowd and strongly believes he’s no longer alive, adding, “There would be nothing that would keep him from his kids except for being in heaven with Jesus.”

All she wants is closure. Monica doesn’t care if anyone gets charged with the crime. “I just want to know where Danijel’s body is,” she said.

The Garland County Sheriff’s Office asks anyone who has any information on Danijel’s disappearance, to call at 501-622-3660.

More than 300 cases of child abuse in three months