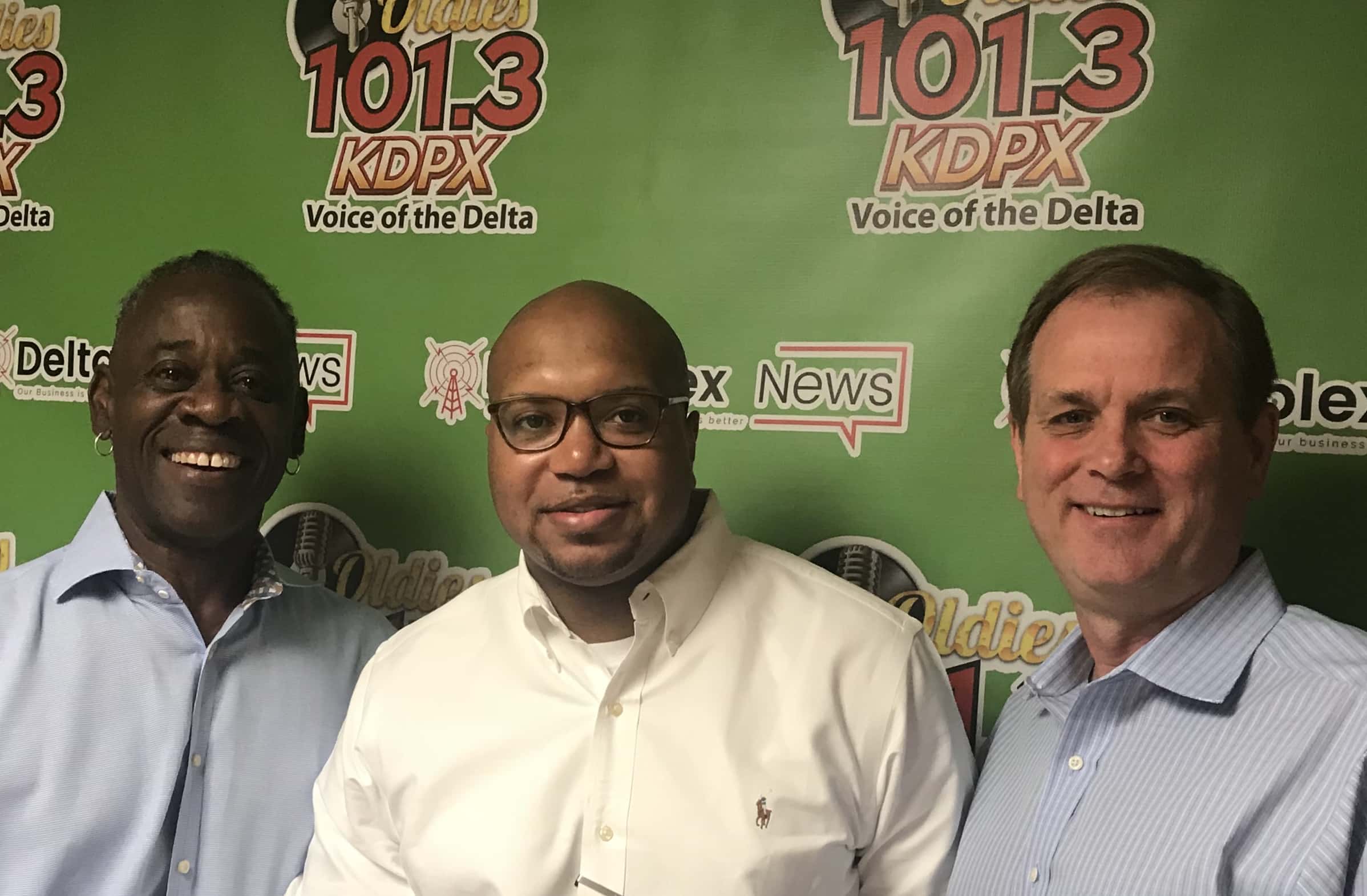 Pine Bluff, Arkansas – Go Forward Pine Bluff and the Pine Bluff branch of the NAACP presented the results of their study on the possibility of consolidating the three schools in the city limits Tuesday night and admitted there is still a lot of information that is needed.

On Wednesday, Ryan Watley, the CEO of Go Forward Pine Bluff appeared on the Oldies 101.3 morning show and was asked if he thought consolidation was the answer to improving the quality of education.

The study took eight months and Watley explained what criteria the state uses when they evaluate the possibility of taking over a school district, consolidation of a district with another district, or annexation.

The number of teachers in each district who are on waivers, that is, teaching in areas they are not certified was also mentioned with Watley saying 61 percent of the teachers in the Dollarway District are on waivers. In the Pine Bluff District, that number is 35 percent and in the Watson Chapel District 13 percent. By comparison, in the White Hall District, 6 percent of the teachers have received waivers.

He went on to say that Go Forward Pine Bluff is trying to put special emphasis on helping those teachers.