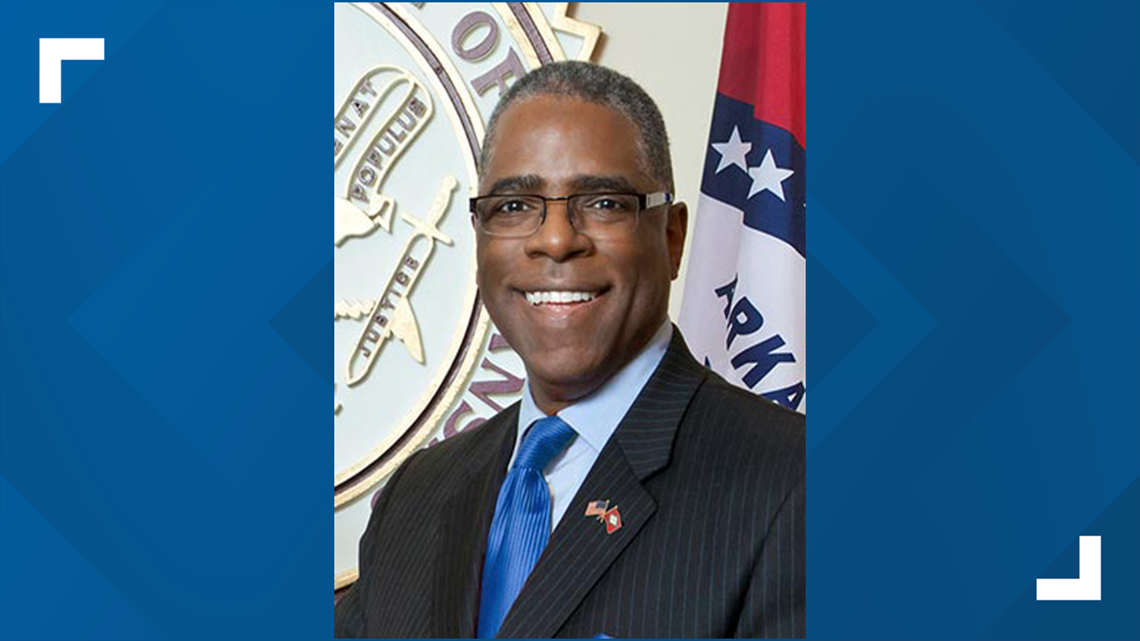 Wood became the fourth candidate to announce he’s running in the GOP primary for the state’s No. 2 constitutional office.

“I’m running for lieutenant governor because there are big issues facing our state and my record of cutting government waste, recruiting new businesses, and standing for conservative values are needed for a better Arkansas,” he said in a statement.

Lt. Gov. Tim Griffin, a Republican is barred by term limits from seeking re-election next year. Griffin is seeking the party’s nomination for attorney general.

Wood is serving his second term as county judge and is a former deputy secretary of state.