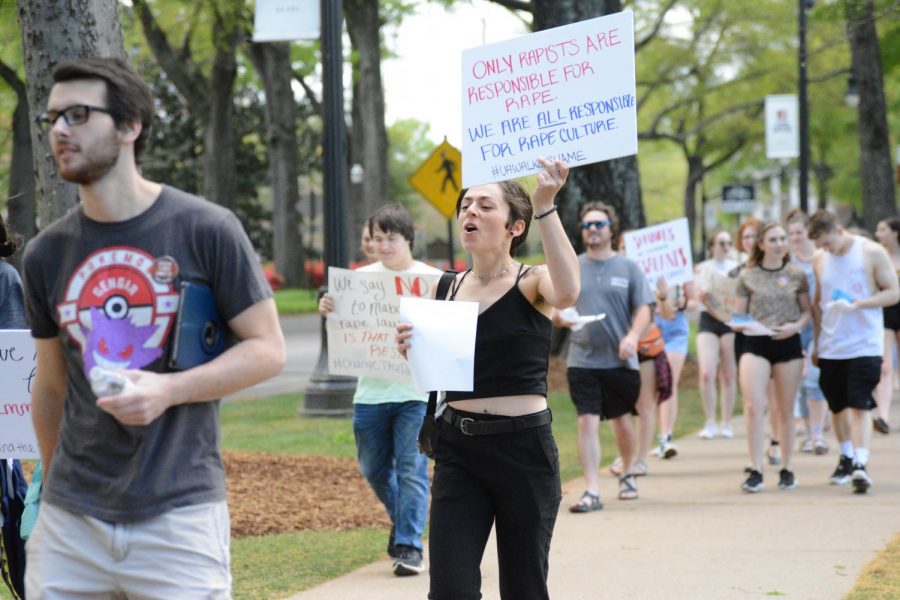 Gov. Asa Hutchinson on Tuesday touted progress in Arkansas’ coronavirus vaccination efforts but said the state needs to get the shots to more residents age 70 and older before it can make them available to additional population groups, which he hopes to do by March 1.

“We have to get further into the 70-plus population,” Hutchinson said. “Right now there’s too much of a waiting list, there’s a greater need there, and so we want to get deeper into that population before we move into additional segments.”

Arkansas Department of Health spokesman Gavin Lesnick said 122,485 Arkansans age 70 and older had received at least one dose of vaccine as of Tuesday and that 19,350 had received two doses.

The number who had received at least one dose represents about 36% of the 336,500 people estimated to be in that age group.

The number who had received two doses is about 6% of that population.

At his weekly news conference on the pandemic, Hutchinson also said that 11,600 doses of vaccine will be available at 58 Walmart stores across the state starting Friday, part of a federal program.

Those doses are in addition to the state’s regular allocation of 45,325 vaccine doses being distributed to pharmacies, hospitals and other providers for the initial shots of the two-dose regimens.

He didn’t yet have details on how many doses Arkansas’ 12 centers will get.

Hutchinson spoke as the state’s count of covid-19 cases grew by 1,475, an increase that was bigger than the one the day before but down by 35 cases from the number added to the state’s tallies the previous Tuesday, Feb. 2.

The number of people hospitalized in the state with the virus fell for the second day in a row, dropping by two, to 775, but it remained up from the 750 patients who were hospitalized as of Saturday.

After rising by 16 on Monday, the number of patients who were on ventilators fell by five, to 137.

But the number of virus patients who were in intensive care units as of 2 p.m. rose by seven, to 276.

The state’s death toll from the virus, as tracked by the Department of Health, rose by 42, to 5,148.