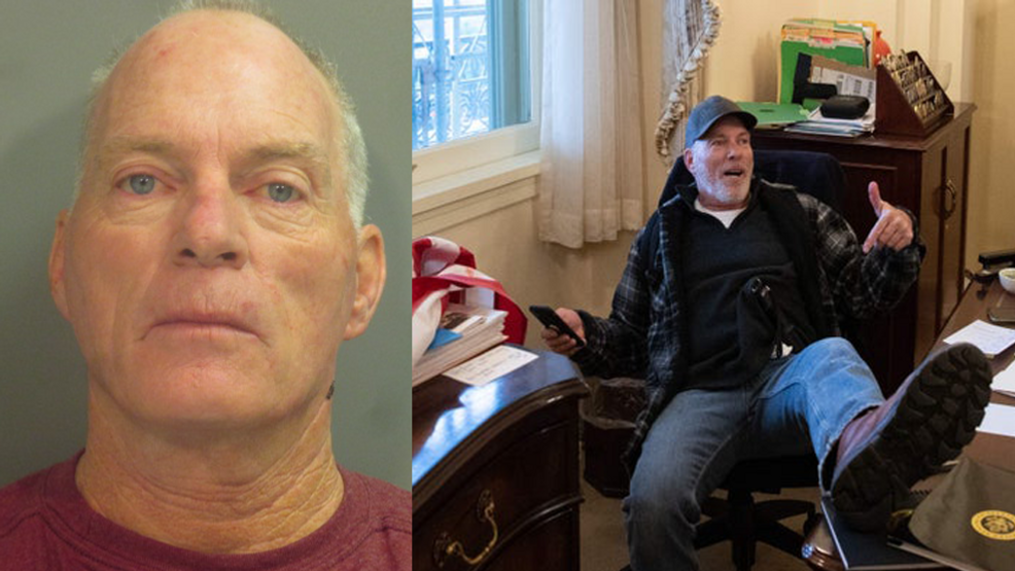 Arkansas – The Gravette man, Richard Barnett, who violently entered at Nancy Pelosi’s office during a pro-Trump riot, and was photographed sitting at her desk, has been arrested in Arkansas on Friday.

According to FBI, Barnett surrendered to agents at the Benton County Sheriff office around 10 a.m.

Barnett faces multiple charges like entering restricted building, violent entry and stealing public property. He will initially appear in federal court Little Rock, before being extradited to Washington, and could face a maximum of one year in prison if convicted.

Gravette officials received threats against police officers after this incident.

Crash in Magnet Cove – two injured and one dead