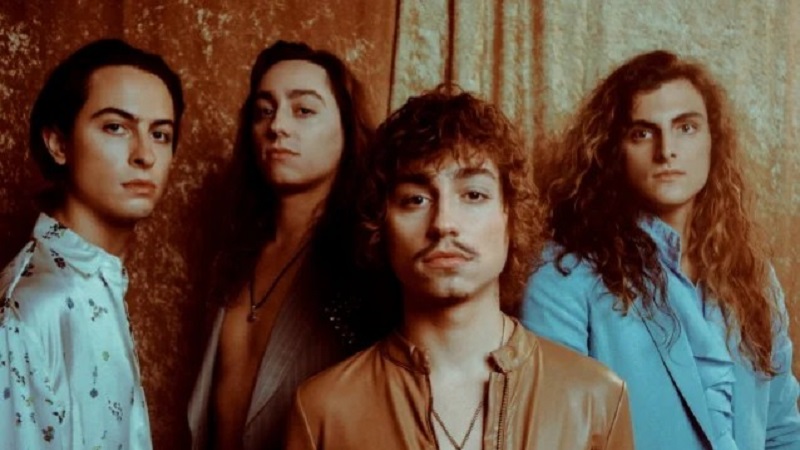 On Nov. 2 at 7 p.m., the Grammy-award-winning rock band is bringing their “Dreams in Gold Tour” to North Little Rock.

Durand Jones & The Indications and Crown Lands are also expected to perform as special guests.

Some of their most popular songs include “Highway Tune,” “Black Smoke Rising,” and “Safari Song.”