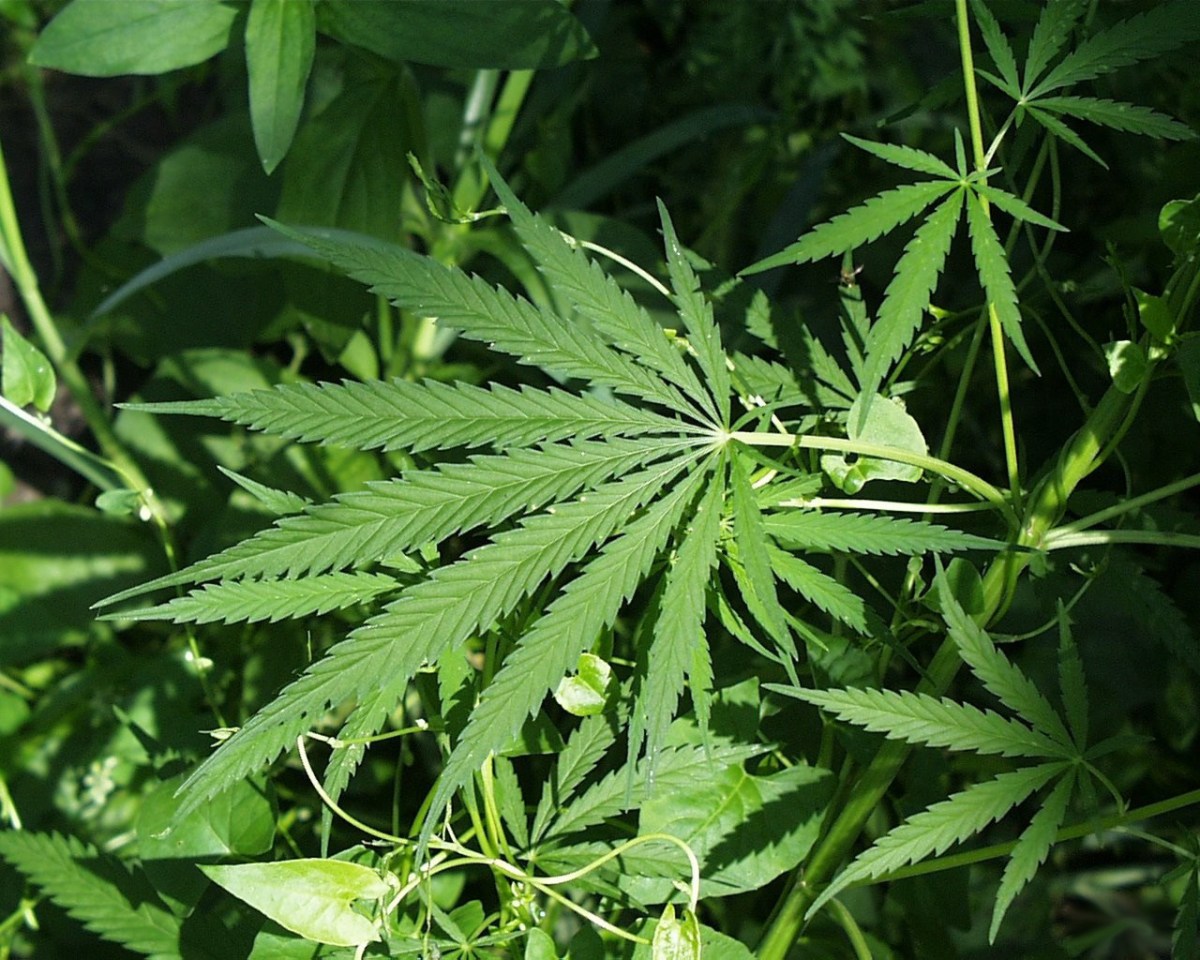 LITTLE ROCK, Ark. — A group seeking a constitutional amendment to legalize recreational marijuana in Arkansas has stopped collecting signatures due to the coronavirus pandemic but will refocus its efforts for 2022, a spokeswoman said.

Arkansas True Grass wanted an amendment to legalize marijuana use and expunge prior drug convictions on the Nov. 3 ballot. But the pandemic has led to the cancellation of events, making made it all but impossible to collect the nearly 90,000 signatures required by the July 3 deadline, according to Briana Boling, the group’s spokeswoman.

The group mailed 350 petition forms to canvassers when the outbreak began, but only four were returned, Boling told the Arkansas Democrat-Gazette. Arkansas True Grass has already started collecting signatures for 2022, she said.

Meanwhile, Arkansans for Cannabis Reform continued to gather signatures in pursuit of qualifying in the November election, said group Director Melissa Fults. The group has collected more than 20,000 signatures, she said.

Fults’ group spent more than $20,000 to hire a canvassing company to assist with signature collection, reports filed with the state Ethics Commission show. Meanwhile, True Grass reported spending less than $5,000 over the course of two years.

“I think that might be the best thing in the world to happen to us so far,” Fults said of the ruling.

Arkansas authorities use tear gas to break up violent protesters

COVID-19 testing events across the state