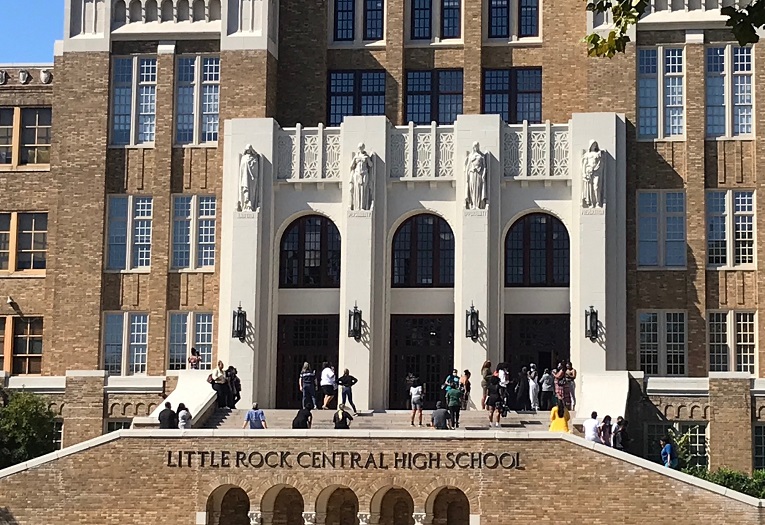 Little Rock, Arkansas – Report of a gunfire in the nearby community locked the students and the school staff in Central High School in what appeared to be temporary lockdown on Tuesday, police say.

According to the authorities, at least two shots hit the school building.

The authorities and school officials confirmed that the gunfire happened outside the school property and had nothing to do with any of the students or the school staff.

They decided to completely close the school to keep everyone in the school safe and out of risk.

No one was injured in the incident.

Police did not have any information on where the shooting happened or if there were any victims.

This is a developing story. Stay with us for updates when available.

Armed disturbance in Jefferson County resulted with Pine Bluff man to be arrested and charged, report