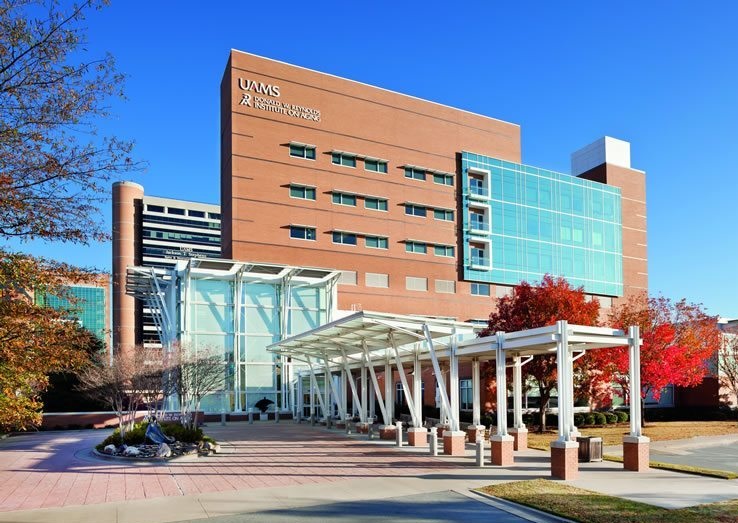 According to the latest reports, the biggest issues right now hospitals face are the low availability of ICU beds, overwhelming and last but not least, worker shortages.

In order to be fully operational, healthcare workers are working extra shifts and hours as a result of the increased demand for hospitalizations and treatments in the hospitals. Officials with the Arkansas Nurses Association say the surge is taking a toll on their members.

UAMS, one of the largest hospitals in the area, has increased the number of ICU beds for 60% since last year, but regardless of that fact, they don’t have a single bed available right now. Another major issue for them is staffing.

The Arkansas Nurses Association represents nearly 60,000 nurses in Arkansas. State Director Susie Marks says some of them are ready to walk out due to the workload.

“They are one foot out the door in a lot of situations, and that is coming from those in our hospital settings,” Marks said.

Dr. Steppe Mette with UAMS said that they hoped that will solve the issues they faced last year with increasing the number of ICU beds, which they did. But despite their efforts, as of Friday then don’t have a single bed available.

“Part of the surge capacity is to change the normal ratio of the number of patients that one nurse, one doctor, one therapist takes care of, we have to increase that number,” Dr. Mette said.

Earlier this month, the federal government made an assessment of the state hospital system and released recommendations for surge plans.

In their report, they say there needs to be an acknowledgment of COVID-19 fatigue among healthcare workers.

“We hope that nurses are at the table when any plans are developed because we’re the ones that are on the front line seeing patients hour after hour,” Marks said.

Although the workers are tired form the recent situation, Marks says they are well prepared and will continue to serve the patients as usual. One major issue almost every healthcare worker experiences right now is the fact that not a single one can see the light at the end of the tunnel.

UAMS officials say their need for federal assistance is ongoing.

Covid-19 is sending more and more students in quarantine, the latest surge in cases unsolvable issue for the school officials