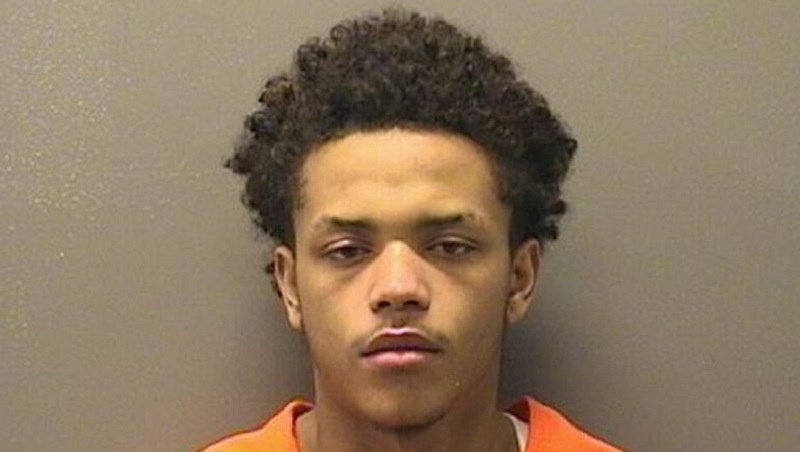 Little Rock, Arkansas — Hot Springs police made one arrest during investigating the first homicide of the year.

After the remains of a body were discovered, on March,7 at approximately 3:45 p.m., police responded to the 1400 block of Carpenter Dam Road.

According to police, the victim was identified as 43-year-old Ryan Kennedy. Damonte Walters, 18, of Henderson Texas, was named as the suspect during the investigation.

Walters was charged with first-degree murder and was being held at the Garland County Detention Center.

The victim’s body was sent to the Arkansas State Crime Lab for an autopsy.

According to officials of the department, they will continue to follow leads to the incident.

Grievances against Pine Bluff School District for back pay