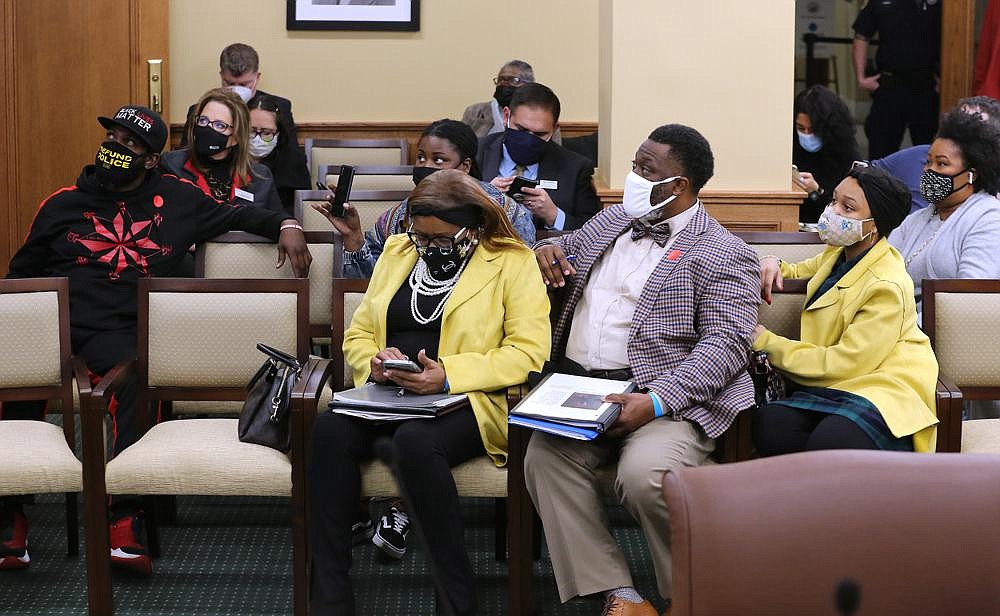 A bill that sought to ban the teaching of a curriculum based on a New York Times project on slavery failed in a legislative committee on Tuesday.

House Bill 1231, by Rep. Mark Lowery, R-Maumelle, would prohibit the use of public school funds to teach The 1619 Project curriculum in kindergarten-through-12 schools, a set of materials based on an initiative from the New York Times Magazine that began in 2019. The project is a set of essays and reporting based on the thesis that the United States’ foundational date is the year the first enslaved Africans were transported to the colonies.