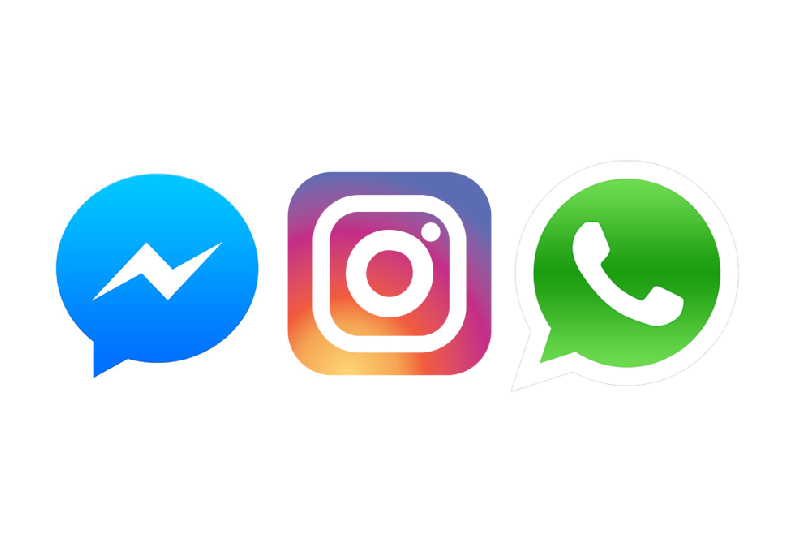 Little Rock, Arkansas – While some were laughing at Mark Zuckerberg and his company that owns Facebook, Instagram and WhatsApp, others were seeing huge losses during those few hours while the social media sites were down on Monday.

Monday’s massive outage lasted for several hours and experts say that it has been the longest outage the company has ever experienced. The outage reported lasted for more than six hours and their users temporarily moved to Twitter and TikTok.

While for majority of the ordinary users the outage was a great opportunity to laugh on Zuckerberg and create millions of memes for the outage in a matter of hours, the outage for local businesses was serious problem since they faced problems in communicating with their customers. This was also the case with Little Rock local businesses and some of the them reported huge losses as a result of the outage.

“I’m trying to go to Facebook and I just kept getting ‘can not go to this website.’” said Tipton Hurst Marketing Director Shelby Scippio.

She says that her workers from the floral shop use Facebook and Instagram to directly receive orders and communicate with clients and the outages forced to completely stop operations.

“We go across to 49 different countries and 48 states,” said Scippio.

On Monday, they were unable to use Facebook Live preventing them to host their usual weekly live stream.

Scippio says on their ‘comments sold’ live they could sell up to 1,000 items. That, plus any messages from customers putting in orders meant a loss for the business Monday.

“All of a sudden you’re seeing how truly dependent people are on some of these platforms,” said Cranford Co. Director of Brand Strategy Emily Dean.

Accordigng to Dean who is a marking specialist, this has been great opportunity for business owners to realize firsthand that they should think outside of the box and diversify their channels when it comes to marketing. Although Facebook and Instagram remain the first two and most important channels to operate, other marketing tools and services should be also considered and implemented.

The six-hour-long outage was enough for people to realize how dependent they are to social media sites and the fact the users immediately switched to Twitter and TikTok shows how mentally attached to Facebook and Instagram people are.