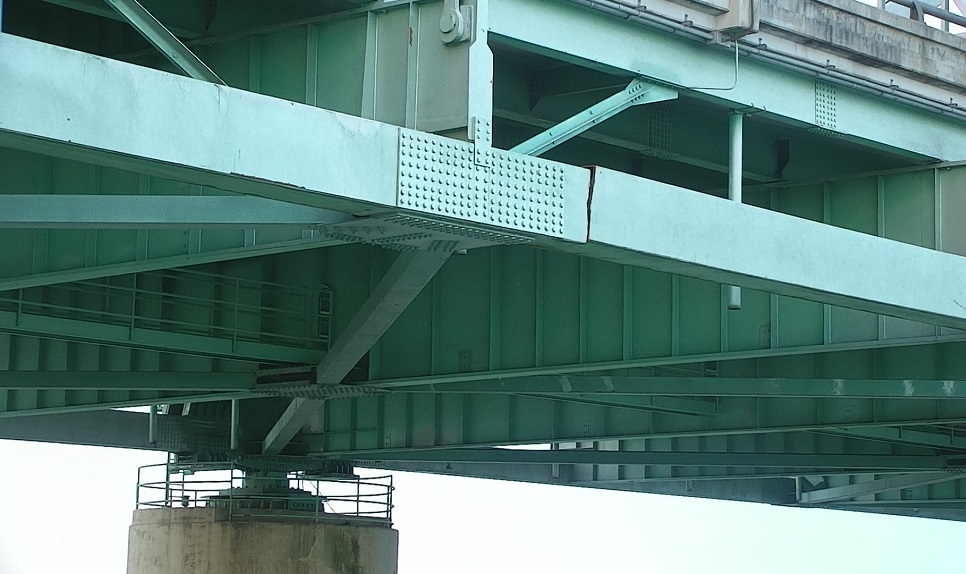 Little Rock, Arkansas – The I-40 bridge has been closed in May for repairs, but now no one knows when the project will be completely finished. The bridge was initially closed for fractured beam and even though no significant issues in the repairing process have been reported, Tennessee Department of Transportation Community Relations Officer Nicole Lawrence said she is not sure when everything will be completed.

According to the officials, the bridge won’t reopen until is completely fixed, not even for partial traffic. Since no significant progress is seen until now, the construction work will be prolonged at least until the end of July.

“We don’t have an update on a timeline. We have to make sure we pass all of our inspections It’s going to be closed until it’s done,” Lawrence said.

The I-40 bridge is the busiest freight carrying bridge in the U.S. and it was closed on May 11 after a fracture was discovered in a primary support beam. The traffic in the upcoming period was redirected on I-55 which led to long waiting lines for cars and big trucks.

Since the closure, the Arkansas Trucking Association in a statement said that the trucking industry absorbed more than $70 million in unanticipated costs.

However, the latest data on traffic congestion suggests that the average cost to the trucking industry has reduced from an estimated $2.4 million to $936,000 a day.

Agency calls boaters to be safe during Independence Day weekend