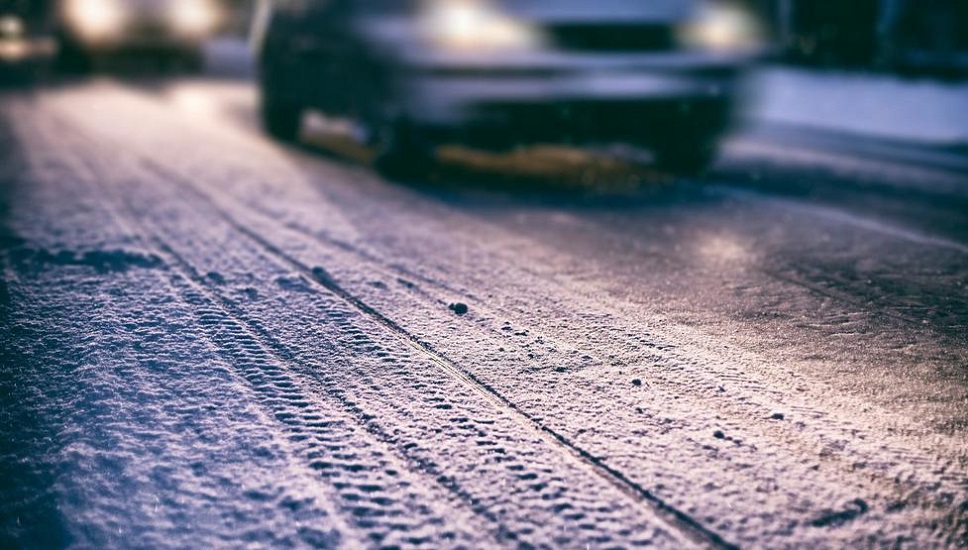 Pine Bluff, Arkansas – Several vehicles were involved in a crash that happened in Washington County during the weekend.

According to the Arkansas State Police, five vehicles were involved in the crash on Saturday early morning around 7.10 a.m. All five vehicles lost control while driving northbound on I-49 near West Fork.

According to the fatal crash report, the road was wet and icy during the time of the accident.

The two people injured in the accident were 24-year-old and 27-year-old, from Fort Smith and Alabama respectively.

Two people from Fort Smith are dead as they were standing outside their vehicle when the accident occurred. Both of them were hit by other cars and were pronounced dead at the scene.