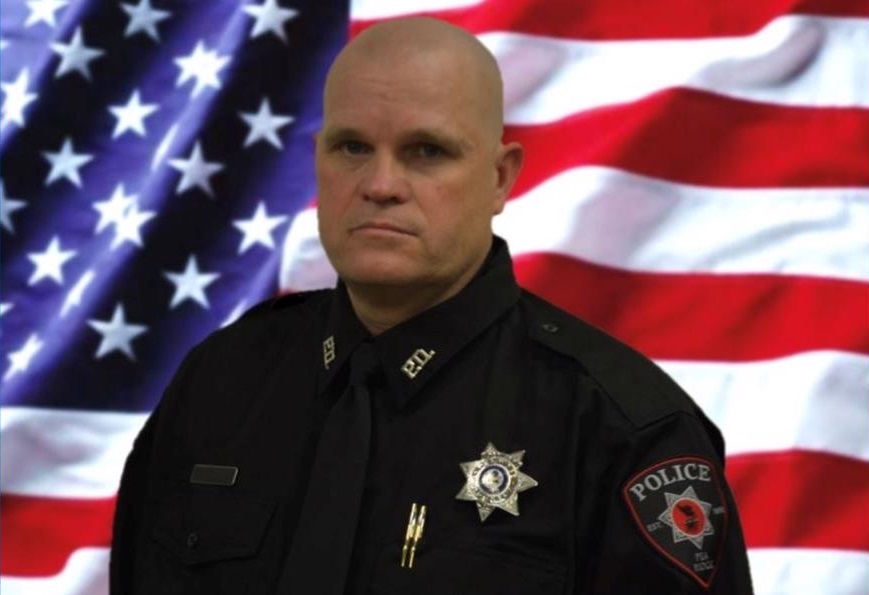 Pine Bluff, Arkansas – Police arrested two suspects believed to be responsible for the death of Officer Kevin Apple who was killed after he was ran over while he and another officer tried to talk with a driver in a gas station on Saturday.

Both officers were checking on the vehicle in possible connection to a property crime.

The suspects, identified as 22-year-old Shawna Cash from Pine Bluff and 18-year-old Elijah Andazola from Bella Vissta, were both arrested and denied bond.

The prosecutor Nathan Smith said that Shawna Cash was identified as the driver of the car on a bond hearing on Monday, June 28. Officer Apple’s family members and Pea Ridge Police Department officers were at the court for the hearing.