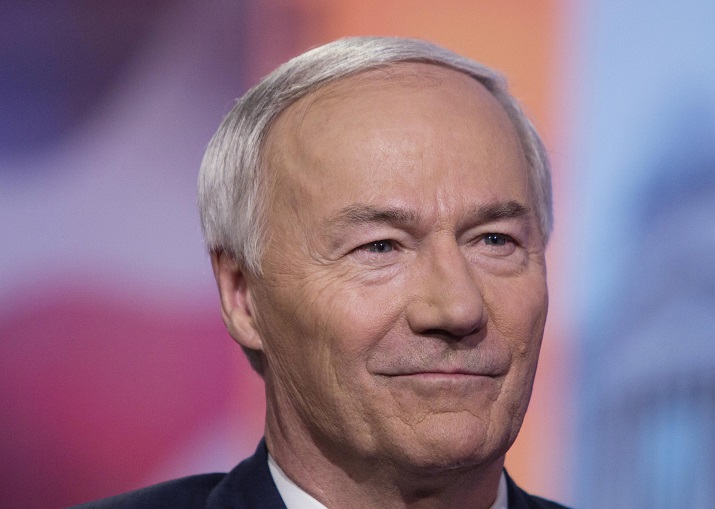 Arkansas – If Arkansas Gov. Asa Hutchinson was allowed to run for governor next year, he would have probably won the race since he keeps pretty decent approval record, recent poll shows.

Unfortunately for Hutchinson, he is term-limited and cannot seek another term in 2022.

The survey conducted by Talk Business & Politics from 20-22, 2021 of 961 likely voters shows that 58% of the Arkansas voters approve his job performance so far meaning that they would like vote for him again if he was able to run again in 2022.

This is what the voters were asked and how they responded:

“I’d say seven years into his tenure as governor, Asa Hutchinson should feel pretty good about his overall job rating,” said Roby Brock, Talk Business & Politics Editor-in-Chief. “He has held a high standing with voters even through a pandemic, a host of legislative battles, and raising his national profile. I think his willingness to interact regularly with the public and to answer tough questions about his policies has led to his popularity.”

TB&P and Hendrix have released polling results from their latest survey over the course of the last week. On Sunday, the final poll question will be revealed on voter attitudes regarding the elimination of the personal income tax.

Taking into consideration the Covid-19 pandemic and the measures that the state officials and lawmakers made, especially the law that bans mask mandates in schools, the results seem to be nothing but impressive for Hutchinson.

The experts say they are not surprised by the results and the fact that only 2% of the voters didn’t respond to the survey since the governor is running his second term, seventh year.