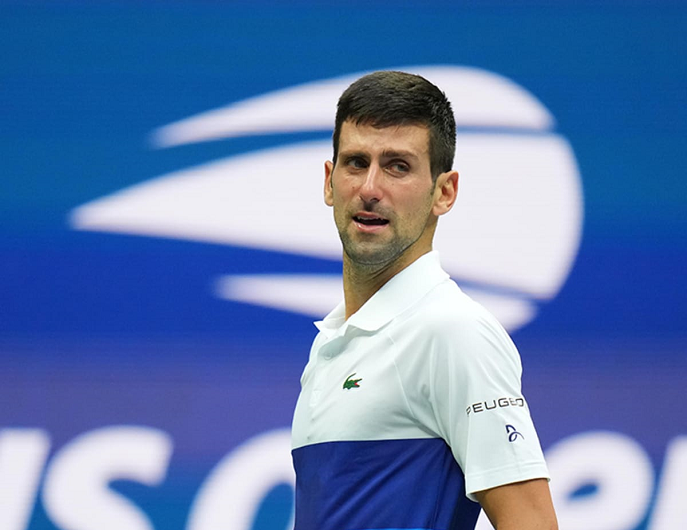 Novak Djokovic was one of 26 people seeking medical exemption from the Australian entry rules, and all of those cases were resolved anonymously. An immigration expert says authorities will now face at least three awkward questions from the tennis player’s lawyers after his visa was challenged and he was barred from hosting the Australian Open again.

An Australian immigration expert has outlined how Novak Djokovic’s legal team will be able to approach his visa issue/scandal after the nine-time Melbourne Park champion was ordered to pack his bags after a stormy public outcry.

Djokovic has come under fire after announcing that he had received a medical exemption from vaccination rules to enter the country and play in the upcoming Australian Open. The waiver was lifted after he arrived in the country, with Australian border officials saying he had not provided adequate evidence of entry requirements.

Former Immigration Officer Abul Rizvi has been critical of the government’s handling of the situation, reminding Australians that their visa system “provides three levels of protection” for the country. Of the three, two were completely skipped.

“Mr. Djokovic received a visa on the assumption that all legal requirements were met,” Rizvi said. “The government now says that not all legal requirements have been met. “The second layer is when a person gets on a plane to come to Australia – there the authorities have their own representatives who can prevent a person from getting on a plane to Australia if there are visa problems.

Rizvi says the reaction took place only on the “third layer of protection”, at the Australian airport itself. He warned that the Djokovic case would set a dangerous precedent that would create huge chaos at Australian airports.

“That is the last level of protection.” “Under the system the government is using in this case – if Djokovic’s case is a pattern – our airports will simply not be able to cope.”

Rizvi says there are three key issues lawyers can use to appeal a visa waiver.

The first question is: “If our client did not meet all the legal requirements for a visa, why did you give him a visa?”

The second question is: “If you were worried about your visa, why did you not cancel that visa before boarding a flight to Australia?”

The third question is: “Since you gave him a visa and none of the pre-grant circumstances have changed, on what grounds are you now canceling that visa?”

Novak Djokovic was one of 26 people (tennis-related) seeking exemption. To make the process fair, all those requests were considered and resolved by two panels, “blindly”, without people knowing the identity of the applicants. He was not the only one who was given an exemption, but only he was shouted at.

“The exemption approvals were not issued by a doctor you know, but by six people you do not know and they do not know who you are,” explained Victoria Minister Jaala Pulford.

University of Arkansas’ Razorback Stadium will be open for everyone regardless of their vaccination status, no tests required