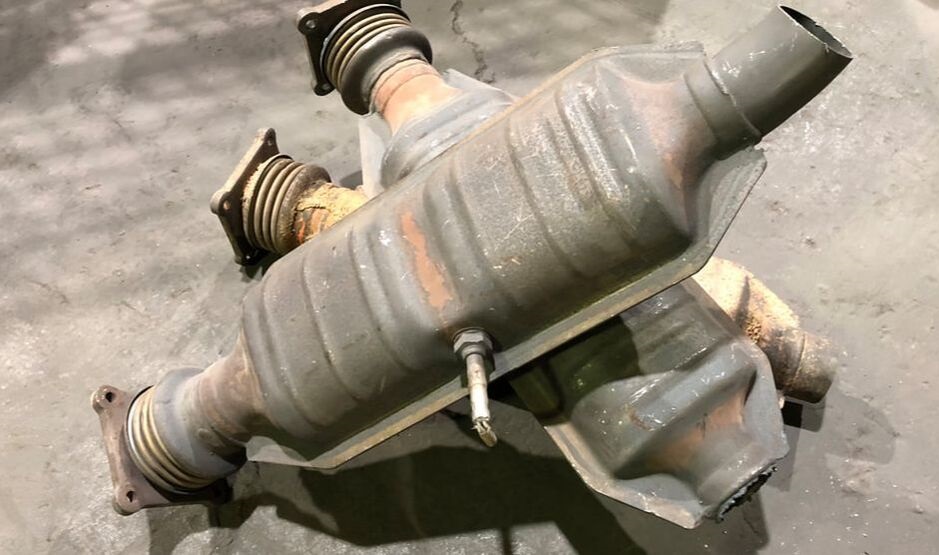 The experts say catalytic converters have precious metal in them that is even more expensive than platinum. That’s the main reason why thieves are going over them lately.

“There’s not a lot of things you can do to prevent it, unfortunately, other than store your vehicle in a garage,” Lieutenant Quinton Jackson. “If you have one, or maybe stamping the VIN number on it or marking it some form or fashion so that way it says it’s yours.”

A new law will now require buyers in the state to maintain records of who is selling them. Officials think this will somehow prevent the uprising trend in catalytic converters.

With the law in force now, every business will face fines if they don’t maintain records.

“It’s another measure to help deter that particular type of action or crime and make it less desirable for them to act on it,” said Jackson.

Saturday night crash in Craighead County, one dead and one injured