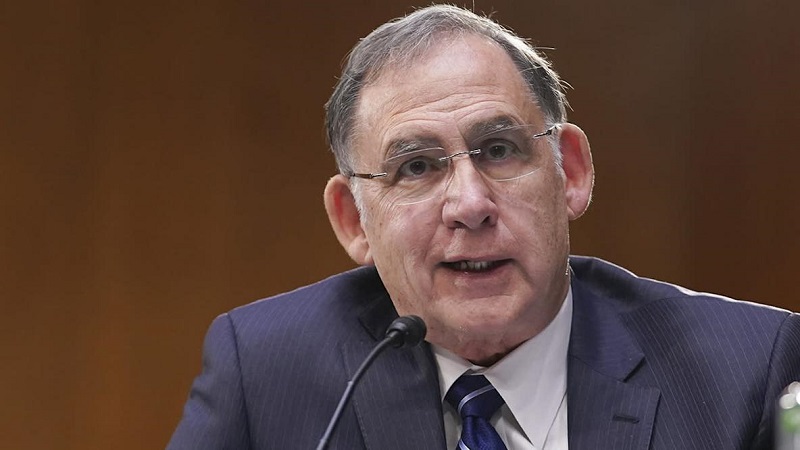 Bozeman will prepare for the general election in November after a tight race with former NFL player Jake Bequette.

Since he was elected in 2011, Boozman has served two terms as Senator and recently received criticism of him over his decision to not challenge President Biden’s win in the presidential election.

According to Boozman, he remains committed to Trump and will support him if he decides to run in the next election.

In the general election on Tuesday, Nov. 8., Boozman will face off against Democrat Natalie James.

NLRSD to host hiring fair with ‘on the spot interviews’