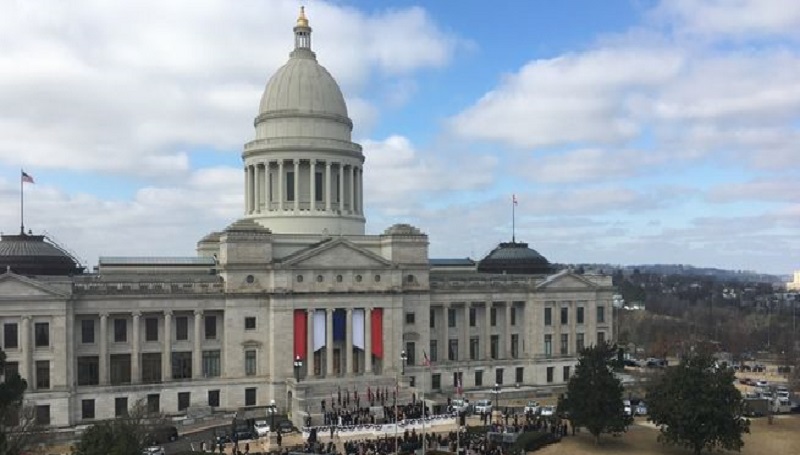 Little Rock, Arkansas — While the two Democratic candidates are tied and vying for a large undecided block of voters, the two-party primaries for Arkansas’ Secretary of State show a clear lead for the incumbent among GOP voters.

Among 802 likely Republican primary voters, the results were:

Beth Gorman and Josh Price are virtually tied and will compete in the final two weeks for an undecided group of voters who will determine their fates.

Among 597 likely Democratic primary voters, the results were:

“While a down-ballot race that usually draws little media attention, the Secretary of State race has become a larger focus due to the national profile on chief elections officers after the 2020 Presidential election. It would appear that incumbent John Thurston is likely to earn the GOP nomination again, while the Democratic winner is very unclear,” said Roby Brock, Talk Business & Politics Editor-in-Chief.